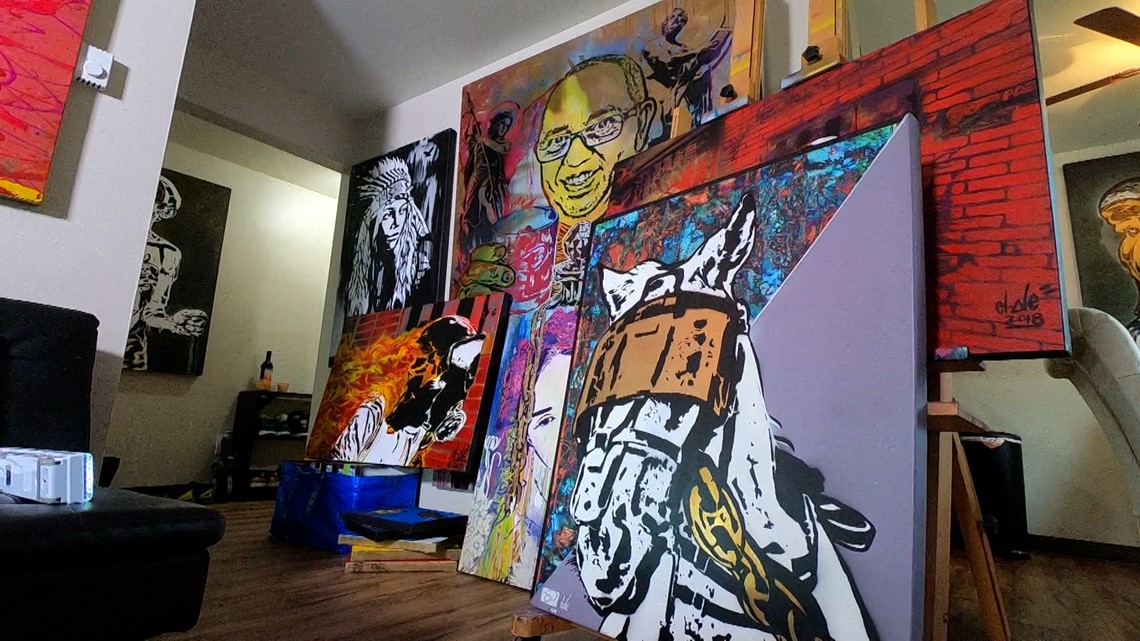 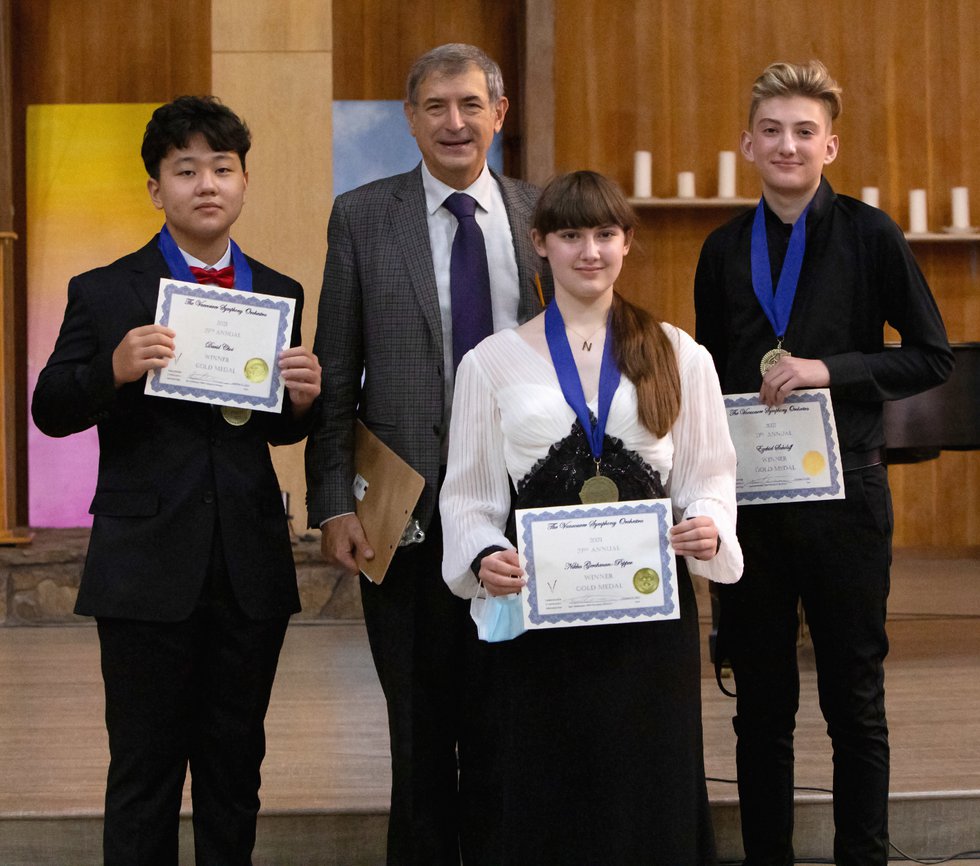 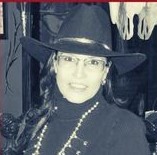 The Clippers announced Friday morning that their new arena in Inglewood, slated to open before the 2024-25 season, will be The Intuit Dome. Then they organized a revolutionary celebration.

One of the hallmarks of the arena, the Clippers said, will be 51 unbroken rows of stands behind a basket, a 4,700-seat section that owner Steve Ballmer hopes will become a sound barrier.

A two-sided, oval-shaped dashboard with 44,000 square feet of LED lights – about 37,000 square feet more than a typical center-hung dashboard in an NBA arena, the Clippers said – will be suspended above the ground.

The construction of the new Clippers arena and campus will cost $ 1.8 billion. The 28-acre site for the arena and other properties is on Prairie Avenue and Century Boulevard.

Ballmer said technology will play a central role in the privately funded arena and its largest campus in Inglewood, which will house all of the team’s operations.