ARTS AND HUMANITIES: The center offers a masterful demonstration of artistic appropriation | Characteristics 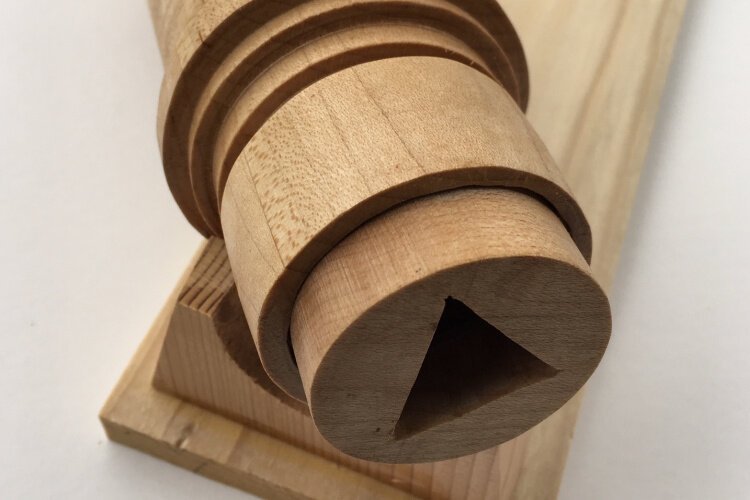 Never underestimate the power of symbols. It’s a lesson activist artist John Sims took to heart 20 years ago when he was swept up in the protests against the theft of the Confederate Battle Flag from the dome of the South Carolina Statehouse. As some seek to defend the flag as a symbol of heritage, more and more Americans are coming to recognize that the flag has also served as a cultural marker perpetuating the notion of white supremacy. Indeed, the initial authorization to fly the battle flag above our state capital building in 1962 was largely a government move in opposition to the movement for the full civil rights of African American citizens. .

It was not until 2015, following the fatal shooting of nine worshipers at Mother Emanuel AME Church in Charleston, that the flag was finally removed from the grounds of the Statehouse; but its influential symbolism continues to resonate to this day. How do you fight against the emotionally charged power of an object that once served as a banner of bloodshed and segregation?

The answer, as Sims demonstrates so well in his current exhibition at Columbia’s 701 Center for Contemporary Art, is to transform the symbol itself so that it takes on other levels of potentially redemptive meaning. The central installation of the current show, a work that Sims himself describes as a sort of trilogy, serves as a roadmap for the evolution of his own psychic and creative struggle with the legacy of the saltire or the cross. of the South as used on various Confederate flags.

The first step is to bring the hate symbol to justice, and that’s exactly what Sims did by erecting a large scaffolding in the center of the gallery and hanging the five main versions of the Confederate flag from the crosspiece. He made the knots especially wide, thus reinforcing the power of this gesture and perhaps reminding the visitor how lynching has been a frequent manifestation of racial terrorism in this country. To the left of the untreated wooden platform and large enough to put up, are five black urns, each intended to serve as a receptacle for the now “executed” banners. On the back wall, between the high windows, is the third part of this creative masterpiece: Afrocentric versions of Confederate flags – national, naval, battle – replacing the original colors with red, the black and pan-African green.

How do you deal with an abusive symbol? You resuscitate the symbol in your image. The term for this process is “ownership”; and the Sims exhibit, aptly titled “AfroDixia: A Fair Confiscation,” provides many evocative examples of the artist’s masterful manipulation of Confederate symbology, some visuals and some audio.

Among the latter, we find “AfroDixie Remixes” by the artist for whom a listening evening was organized at the center on June 17th. In what will ultimately be billed as a double album, Sims took over the song “Dixie,” which served as the de facto Confederate national anthem, and recorded it in 14 idioms from black music from calypso to jazz, to blues to hip hop. This re-conceptualization of the song once popular in minstrel shows featuring blackface performers gives a whole new resonance to lines such as “I wish I was in cotton land, old times are not forgotten.” As Sims himself puts it, “the African-American experience is central to any notion of the southern landscape.” What the artist did with these remixes, and with the rest of his personal canon now on display, is rewrite the cultural narrative with the previously ignored or distorted components central to the scene.

A number of public programs are scheduled in the coming weeks to accompany this stimulating exhibition. On June 3, the center will host a screening of the film “A Meltdown in Dixie” with commentary by filmmaker Emily Harrold; This award-winning documentary, financially supported by South Carolina Humanities, revisits the heated dispute over the theft of the Confederate Battle Flag from a glacier parking lot in Orangeburg in 2015. Other multimedia forays from the multi-talented Sims be a tabletop reading on 10 June of his play entitled “The Right Way to Hang a Confederate Flag”.

Until June 25, “AfroDixia” is offering area residents a chance to sample the work of an important artist grappling with our nation’s enduring struggle for racial equity. 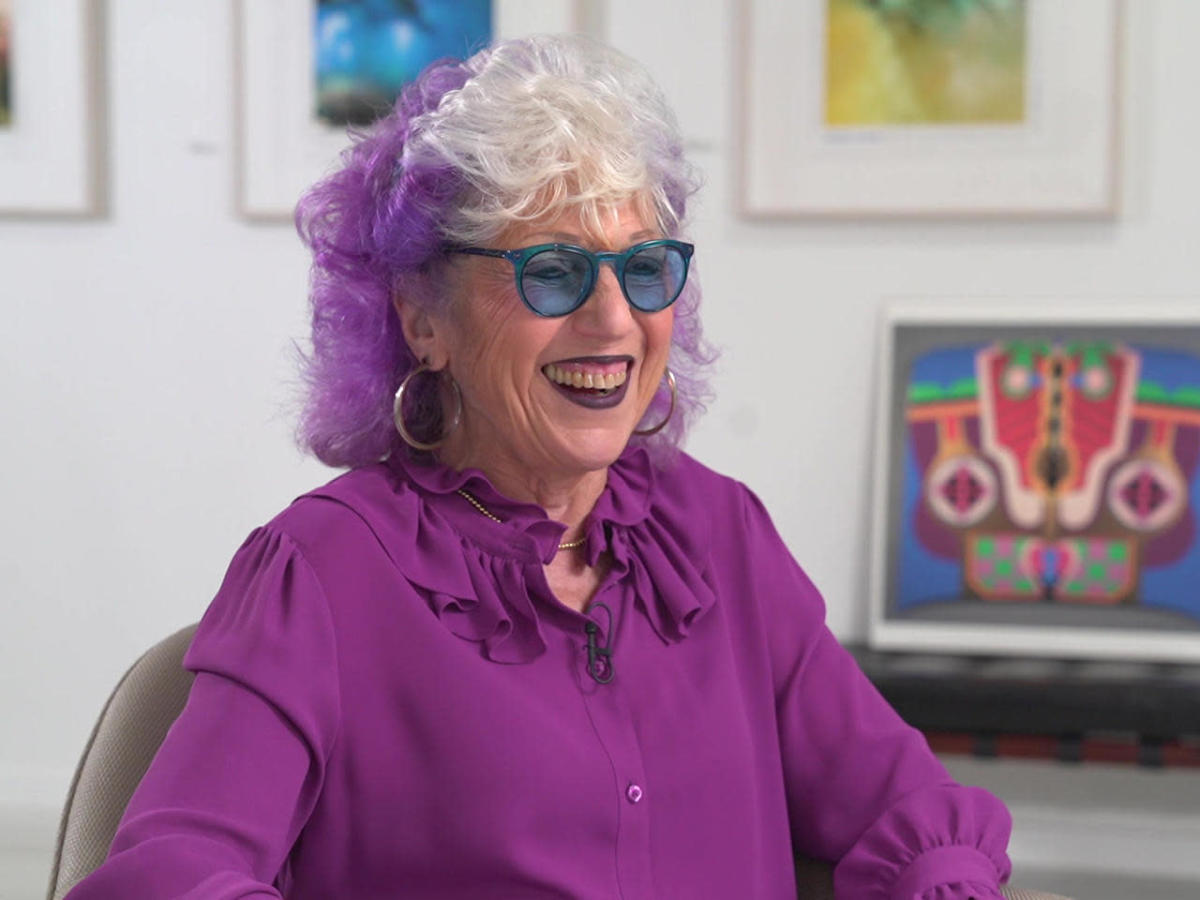