Here’s a case where the apple doesn’t fall far from the tree: chef Christine Adrian Miller and her youngest son, Albion Budney, waiter and bartender.

They both earned degrees in psychology, but both discovered their passion and love while working in restaurants.

They even worked together in Springs Orleans when Budney graduated from college, mom as pastry chef and son as morning shift manager and bartender.

Adrian Miller has also made a name for himself by organizing a small group of chefs into a branch of a national organization, Chefs Collaborative. The association’s mission was to support each other and carry out food-related projects in the community.

One of the highlights of the Colorado chapter was when a group of chefs traveled to the James Beard House in New York in 1999 to prepare a dinner of Colorado foods.

The 54-year-old was the youngest of 11 children whose parents remained married until their deaths.

“I had an amazing childhood,” she said. “We weren’t rich but lived in a nearby neighborhood.”

After graduating from college, Adrian Miller worked as a case coordinator at United Cerebral Palsy. But it was her love of cooking that took her in another career direction.

“With my experience cooking big meals for my family, I decided to open a catering business,” she said. “From there I went to New York Restaurant School and graduated with a Culinary Arts Certificate in 1996.”

She worked at La Caraville, a New York restaurant specializing in French cuisine, which in 1984 was named one of the best restaurants in town. She stayed there for a year.

In 1997, she left New York with her husband and two sons, aged 8 and 3, for Colorado Springs, where her husband had family. She was happy with the change of scenery. She applied for a job at La Petite Maison, which she heard about while still in New York. Jeff Mervis, the owner of La Petite Maison, offered him the job.

“He hired me as a cook and quickly promoted me to executive chef,” she said.

“Christian, my eldest son, was never interested in working in the restaurant business,” she said. “But Albie loved coming to work with me at La Petite. I was making bread dough, and he would stand on a milk crate and shape the dough into kid loaves for the kids. He was telling Jeff to remind me to bake it for all the kids that were coming over for dinner.

She stayed at La Petite Maison for six years. Over those years, Adrian Miller has mentored several chefs, including Brent Beavers, who now owns Immerse Cuisine at The Payne Carter.

“I worked with Chris for almost three years at La Petite Maison, first as a line cook and then as a sous chef,” he said. “The list of things the chef taught me about food is long and extensive. She played an important role in my development as a chef, teaching me finesse in making sauces. I learned to focus on the details of quality and texture when it comes to the components of a dish. We would talk about food for hours. She is one of the local pioneers in bringing local farm produce to restaurants in town.

When Adrian Miller left La Petite Maison, she moved on to other projects and jobs.

“I helped open 32 Bleu,” she says. “When they closed, I took an executive chef position at Penrose Hospital, and in 2006, I came to the Colorado Springs Marriott, after they did a complete renovation. I stayed there for 6 and a half years.

Shortly after moving to the Springs, she and her husband divorced. Adrian Miller eventually met and married Jason Miller, the former Executive Chef of Springs Orleans who, since 2019, is the Executive Chef of the Colorado Springs Marriott at the Tech Center.

Adrian Miller and her new husband didn’t want Budney working in the kitchen, according to Budney. Still, he started working in restaurants during the summers when he was a student at Air Academy High School.

“My mother helped me get my first job at the Garden of the Gods Country Club,” he said when he was 16. “Over time, I’ve always worked in restaurants from time to time in high school and college. I really enjoyed that. I found I had a lot of skills needed to be a good bartender/server. It came to me very naturally. »

He attended the University of Northern Colorado, where he graduated with this degree in psychology in 2016. He took a few jobs in his career field, but his happy place was in restaurants. Although he enjoys cooking, he considers himself “an avid amateur cook but not a professional”, he said.

He was the bartender at B&GC, an award-winning underground craft cocktail bar at the Halcyon Hotel in Denver’s Cherry Creek neighborhood.

He walked away from restaurants for a short time after the 2020 lockdown.

“I got a desk job for about eight months,” he said. “I found myself terribly bored and wanted to go back behind the bar. My parents have always been an advantage to me in the industry because I’ve watched behind the scenes for as long as I can remember. Some of my earliest memories are of days spent in the kitchen at La Petite Maison, hiding under dining room tables or “helping” with folding napkins or kneading bread. »

This year, mother and son will do something for Mother’s Day, but it won’t be the day itself.

“I’m going to work,” Budney said. “Growing up with parents working in restaurants, we never celebrated the holidays on the day. I will do something for her but I don’t know what it will be yet. Maybe she and dad will come to dinner at Uchi. 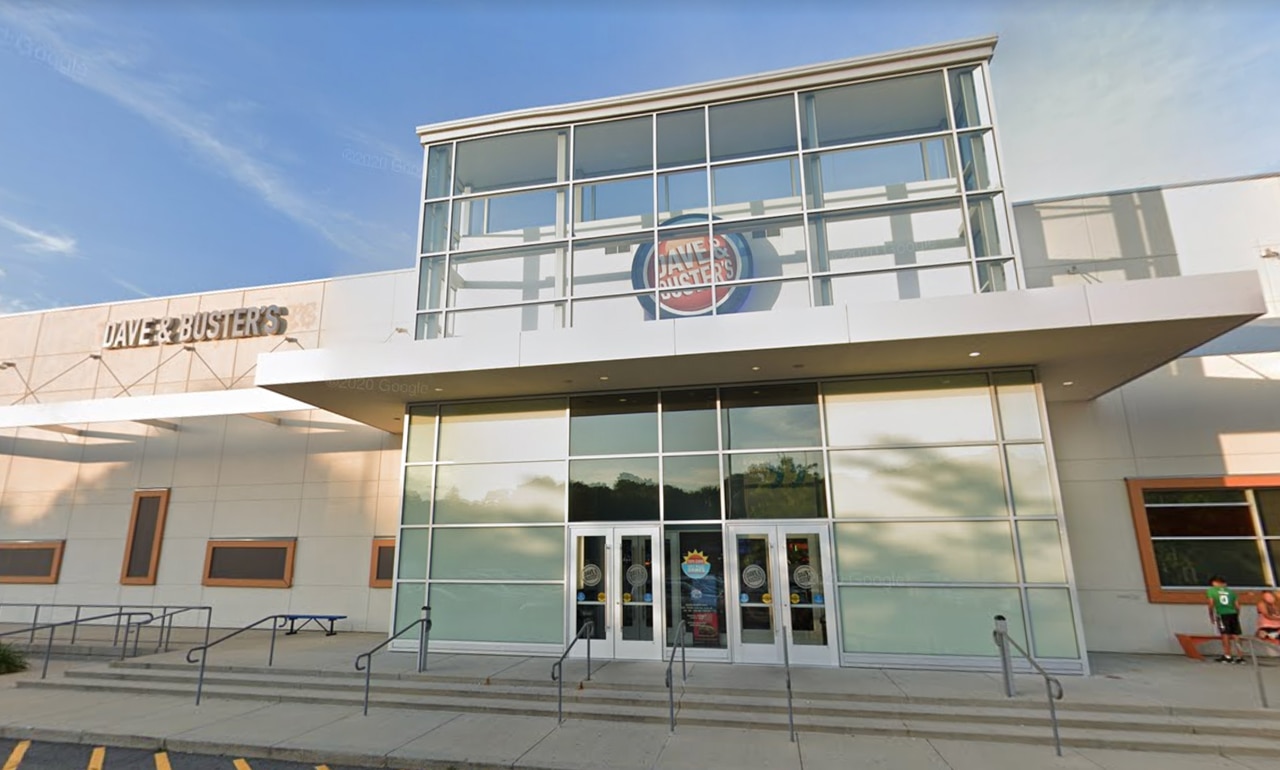