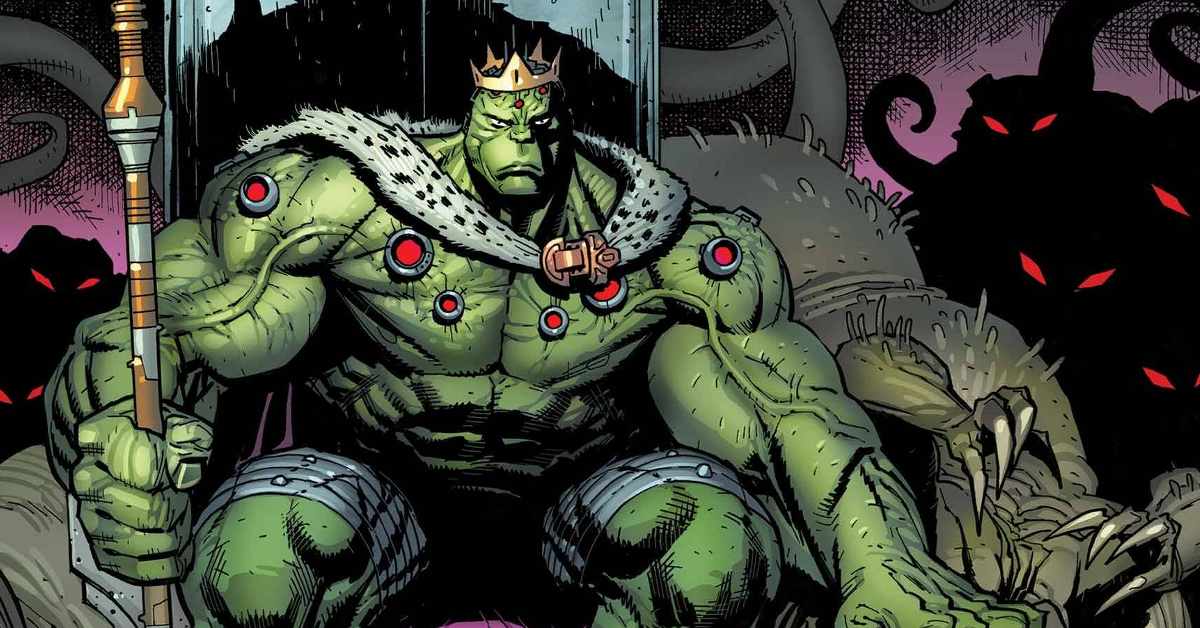 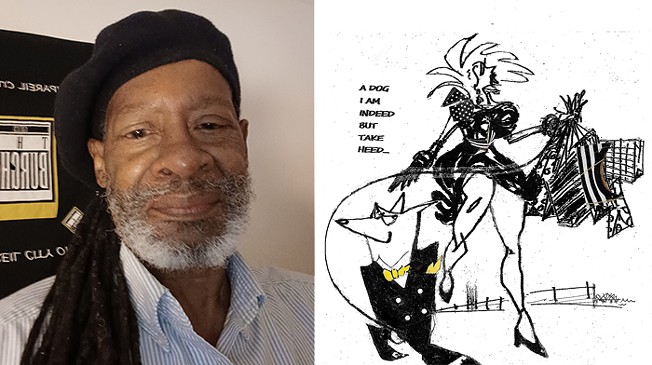 When Trey Taylor was growing up in Denver, people made fun of him as a little black boy who loved country music.

But Taylor proved them wrong by signing to the same label as Dolly Parton when he was just 16.

“They used to tell me things like ‘Dolly Parton doesn’t even know you exist.’ Well, she does now,” Taylor said.

Taylor, now 23, visited Fort Smith last May when he performed for the Single Parent Scholarship Fund.

“I just fell in love with Fort Smith, Arkansas,” Taylor said. He later added, “It’s kind of like home to me.”

Abbie Cox, head of development for the Single Parent Scholarship Fund, was moved by Taylor’s performance as the son of a single mother, Cox said.

It was during this performance that Mayor George McGill presented Taylor with a key to the city.

Taylor plans to return to Fort Smith to perform for the Single Parent Scholarship Fund on September 24. On top of that, between September and November, Taylor will be recording her new music at Sol Studios in Fort Smith.

While recording, Taylor wanted to recruit artists from Fort Smith to play with him. Much of Taylor’s music reflects his love for old-world country music.

“My music is a product of the fact that I always joke if Glen Campbell, Ronnie Milsap and Ray Charles all had a baby, it would be me,” Taylor said.

Melissa Rowe, who has written songs with Taylor, similarly described her music.

“Trey has a fascination with old-school artists and legendary figures in the country music world, but he’s also very young and contemporary,” Rowe said. “It’s kind of a combination of contemporary classic country music.”

Taylor said he experiments with different sounds. He’s not afraid to turn up the bass or choose a banjo for a song.

He searches for songs with emotion and interprets with the heart.

“I am a song hunter. I listen to songs from all genres,” Taylor said.

Back in high school, Taylor had to figure out how to make an album without missing school too much. In those early days, Taylor didn’t play much. Everything changed when he graduated from high school.

In 2018, Taylor made a national show, performing around 300 times that year.

“Trey is very contagious. He is fire. He’ll motivate you just because he’s so positive,” Taylor’s longtime friend Jonnie Henderson. He later added, “I think the whole world needs him today.”

Alex Gladden graduated from the University of Arkansas. She previously worked for the Arkansas Democrat-Gazette and The Jonesboro Sun before joining The Times Record. She can be contacted at [email protected]

Previous Brock Turner goes viral (again) as women on social media warn others of his whereabouts
Next What is aerial photography? | digital camera world