Wesley Williamson September 23, 2022 Bartender Comments Off on Did Clyde’s of Georgetown invent the DC Brunch? 13 Views 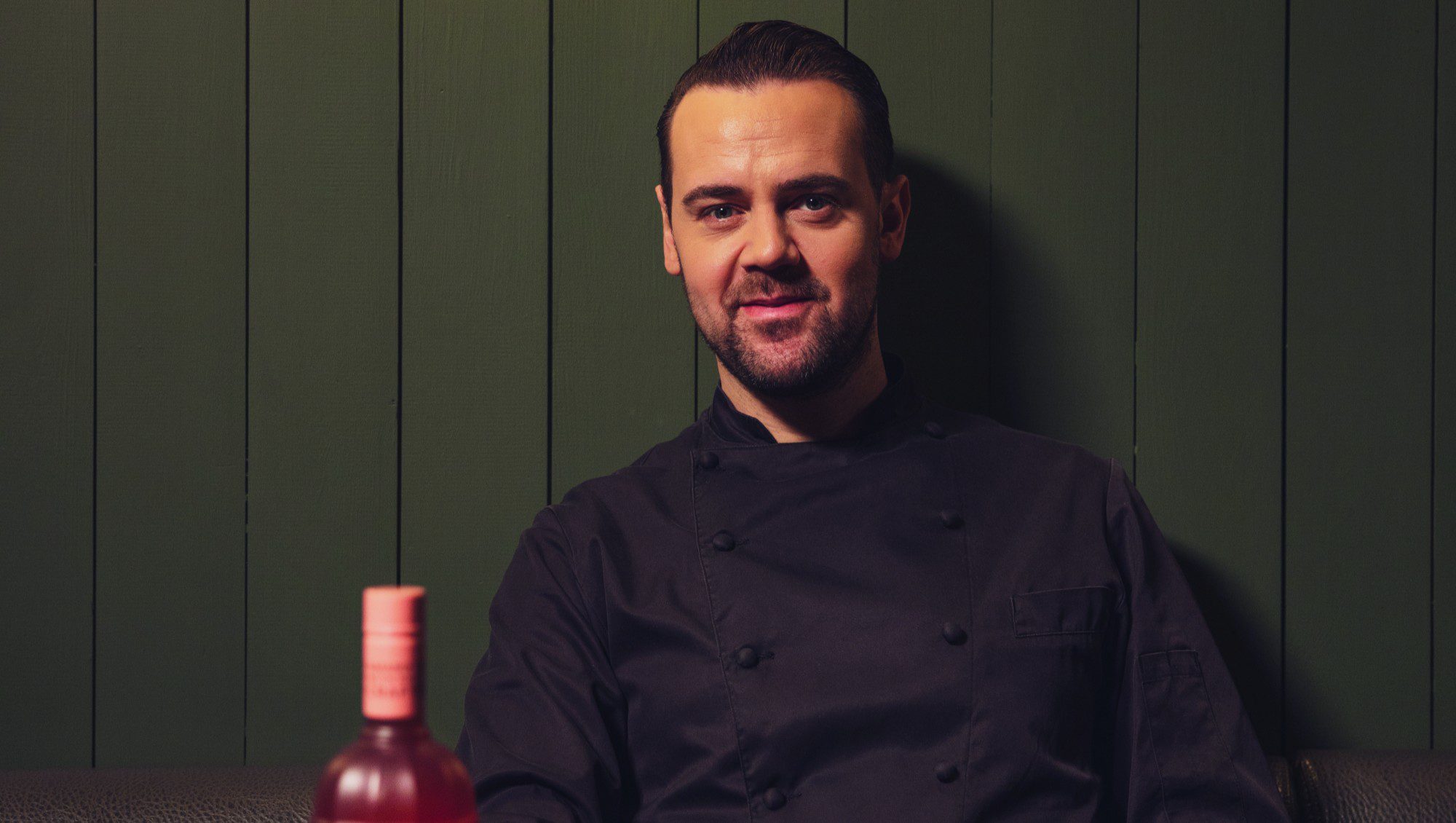 Gathering your best friends for bottomless eggs and mimosas on Sunday mornings is a quintessential Washington tradition. But DC’s brunch scene wasn’t always a thing. Clyde’s of Georgetown would like to take credit for it.

No, Clyde’s didn’t technically invent the concept of brunch itself. Depending on who you believe, brunch has its origins in English hunting lunches or Catholic post-mass feasts. But there’s good reason to believe Clyde helped turn DC’s brunch into the social event that it’s now full of unlimited booze, hearty hangover food and top-notch spectators. order.

Prior to becoming owner and CEO of Clyde’s Restaurant Group, the late John Laytham was a foreign service student at Georgetown University. He took a job at the then-new Clyde’s in 1964 as a dishwasher and quickly rose through the ranks to waiter and then waiter. Bartending gigs were hard to come by, but Laytham saw an opportunity over the weekend.

“I became a bartender because I convinced the general manager to let me open on Sundays for brunch. That was in 1965 or 1966, and no one had ever heard of opening on Sundays,” Laytham said. . Washingtonian in 2012.

As the story progressed, the saloon added egg dishes to the menu and Laytham opened champagne jeroboams to liven things up. Kir Royales and mimosas were flowing.

Ginger Laytham, John’s widow who was also an executive at Clyde’s, recalls that DC’s liquor laws had recently changed around this time. Previously, as she recalls, you couldn’t stand and drink at a bar, or even have multiple booze on a table at the same time.

“Things were moving very quickly, and John being the businessman that he was, and I think having the foresight in food and decorating and entertainment…it just kind of came together,” says Laytham, who started dating her future husband in 1976.

Clyde’s brunch was an instant hit, attracting people from all walks of life and making Sunday the busiest day of the week. Laytham says many hotels had brunches back then, but “it was a very different, much more formal thing.” By contrast, Clyde’s brunch was a place to see and be seen.

“It was just an immediate hit with people who wanted to come in and socialize at this time of day in this way, not midnight and after the Kennedy Center,” Laytham said.

According Washington Post article from 1966, Clyde’s was one of the few bars in town open all day. Favorite drinks were “Black Velvets” – a mixture of Guinness stout and Champagne – and Beaujolais sours. Alongside John Laytham, the place was run by a young team of mostly Georgetown students and a 25-year-old manager who “has that disheveled Dublin look that tears girls down like dominoes”. Job wrote. Meanwhile, the chef – who served $1.35 omelettes and cheeseburgers – was a “young girl who was expelled from college for a prank and whose family feels she works for a manufacturing company.

Laytham became general manager at 22 and later a partner in the business, helping to expand the business to 13 local restaurants grossing $135 million a year. He deceased in 2019 at age 74.

Clyde vice president of marketing Maureen Hirsch, who has worked with the company for 38 years, says Laytham shared how he “made brunch in DC a reality” in training classes for new employees.

“He took credit for it,” she said. “I don’t know if there was anything else open at the time. He instilled in us that he created it in DC, whether that’s true or not.

Jessica Sidman covers the people and trends behind DC’s food and drink scene. before joining Washingtonian as of July 2016, she was a food editor and Young & Hungry columnist at the Washington City Paper. She is originally from Colorado and graduated from the University of Pennsylvania.