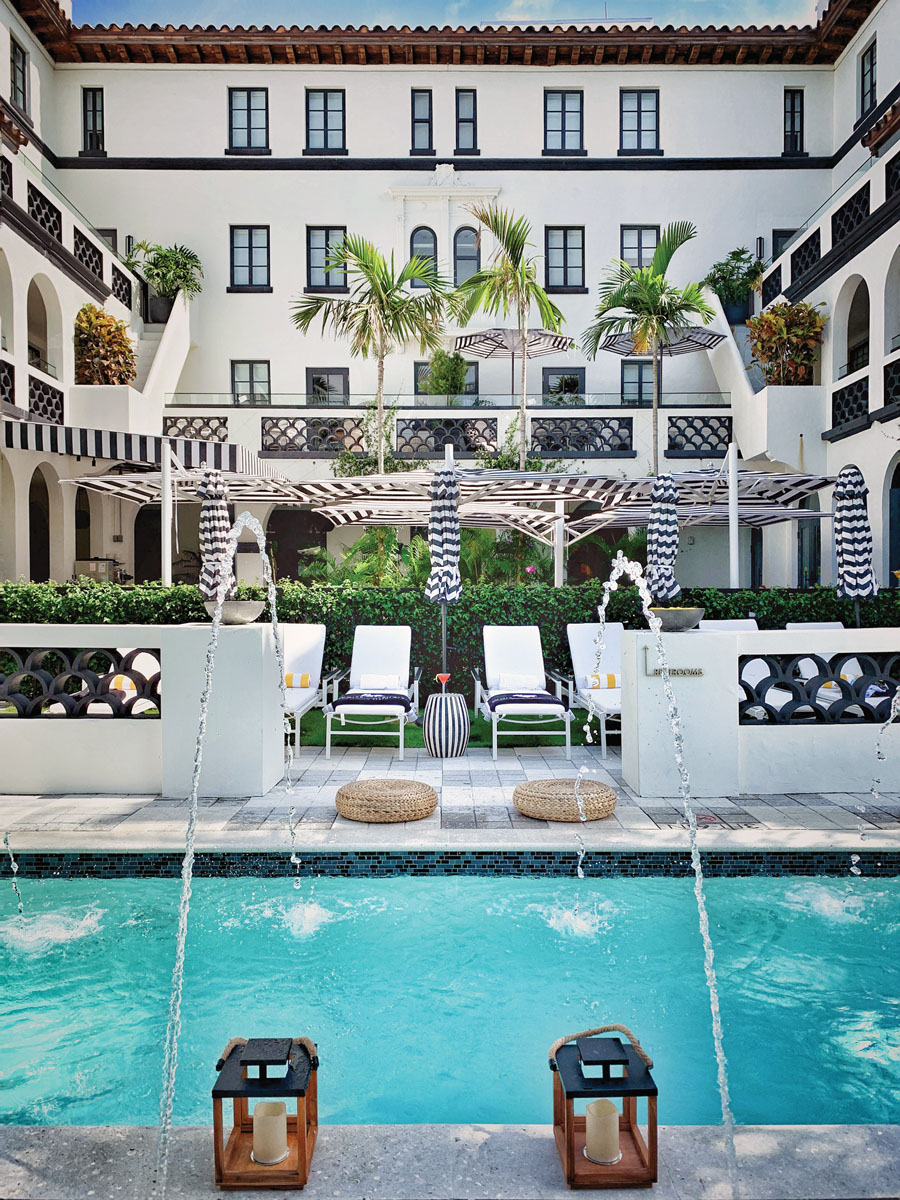 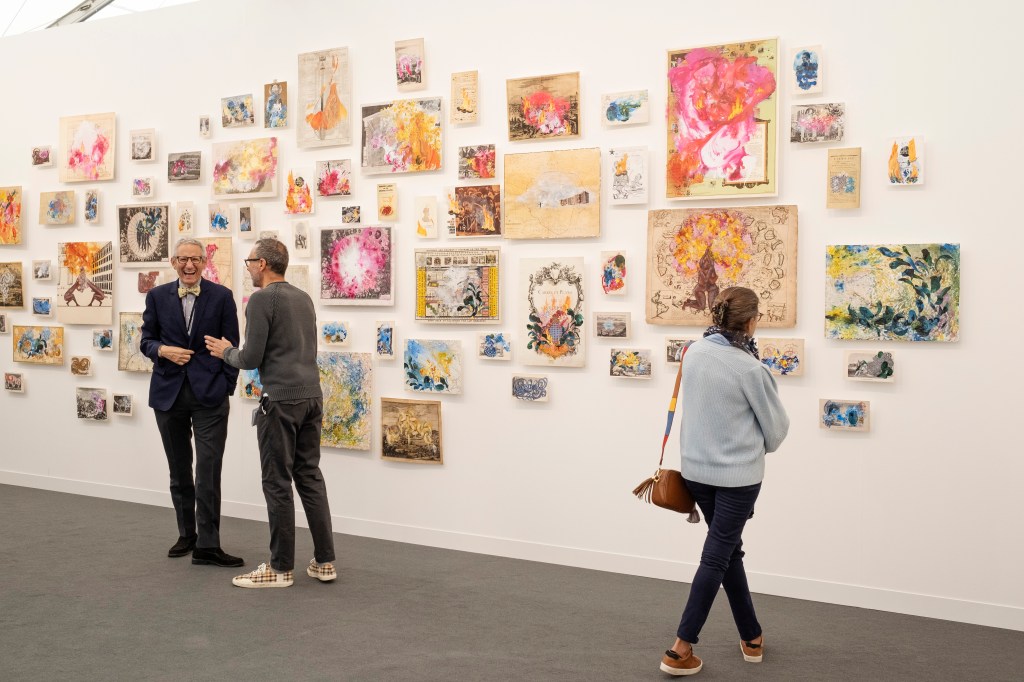 Malibu may be recognized around the world, but for many of its residents, it is just a small community made up of many caring neighbors. This community was captured in art from 2012 to 2017 by painter Johanna Spinks. His series of portraits “The Face of Malibu” (presented in The times of Malibu) featured 61 notables and ordinary citizens of Malibu who were commemorated with portraits presenting a story about their contribution to the community.

Starting in late 2018, inspired by meeting a Woolsey survivor in a hotel after being displaced by the fire, the artist went on to create 17 watercolors and interviews with Woolsey fire victims titled ” Face of Malibu Rebuilds ”. Both sets of portraits and stories have just been accepted into Boone’s Special Collections and Archives at Pepperdine University’s Payson Library to be digitized and preserved in perpetuity.

“In the future, the general public will be able to come in and watch them digitally,” the artist said. “They won’t be on permanent display because there are just too many of them.”

“I am very honored,” Spinks said. “That’s always what an artist wants when you’ve done a job like this.”

The British-born artist has produced similar series for the towns of Ventura and Charleston, SC. The Impressionist painter discovered his talent later in life after a career in other artistic pursuits, including film makeup. Since discovering her passion for portraiture, Spinks has received numerous honors, including a 2019 Malibu Citizen of the Year Dolphin Award for her artistic contribution to the community.

For the donation, the artist personally removed “all the oil sketches from their stretcher bars, which was quite a task.”

From now on, he will reside in Malibu permanently.

“What has been wonderful is [all the Malibu portraits] are now all stored permanently somewhere along – most importantly – with the life history of the keepers, ”Spinks said. “The story is as important as the portrait. “

One of them was the fire victim Jill Greenberg.

“Having my portrait done by Johanna was one of my fondest memories after the fire,” Greenberg said. The Times of Malibu. “We were renting a house. It was so much fun. It made me feel so valued and the portrayal was honest and flattering at the same time. Spending this time with Johanna was so special because she is such a lovely and caring person.

Spinks reflected on some of her subjects, which she painted from 2012-19.

“We lost a lot of goalies unfortunately,” said Spinks. “Inevitably, life goes on. It’s special to come back to Bill Armstrong, he was the oldest model I painted in Malibu. Carol Moss is no longer with us. Millie Decker, Malibu’s first cowgirl, and a bunch of people who really knew the Malibu of old. It is very special. Spinks’ first subject in Malibu, former mayor Laura Rosenthal, wrote to TMT, “Jo made me effortlessly comfortable and made the whole session a joy,” but admitted, “The hardest part was trying not to laugh.”

Kathy “Gidget” Kohner Zuckerman wrote that she was “honored and grateful that I am recognized as the little girl who surfed at ‘Bu”. Zuckerman called Spinks “awesome”, saying the painter “has the can-do-ism of Gidget, which allowed me to hang out with his bitch (sic)”.

Spinks painted nine mayors of Malibu, including Lou La Monte, who wrote: “I am delighted that Pepperdine is adding ‘Faces’ to its permanent collection. These portraits are an important part of chronicling the history of Malibu.

“We had two judges, a cantor, a state senator and the ordinary people of the city who make the city special,” recalls the artist. “I tried to find the real people who made up this beach town of Malibu.” Topics were either chosen by Spinks or suggested by TMT readership. The sessions lasted two hours as the painter captured her image by questioning the subject. “It’s a unique thing because there are few times you look someone in the eye for two hours. People trusted me to represent them well. The unique bond between the portrait painter and the sitter sharing their lives for only a few hours – this experience has remained unchanged over the centuries – its power, even in the age of Instagram and selfies. The goal was this energy interaction, the sharing of stories.

Spinks said he discovered “a unique thread of humanity that connects us all.” While interviewing her subjects, she found that they all cared about the same things: family, happiness, and health.

“Malibu is close to my heart. A slice of life is now here forever thanks to Pepperdine who took the collection and archived it, ”she said.