Nikos Samaras, underwater photographer of the seahorse dragging a mask 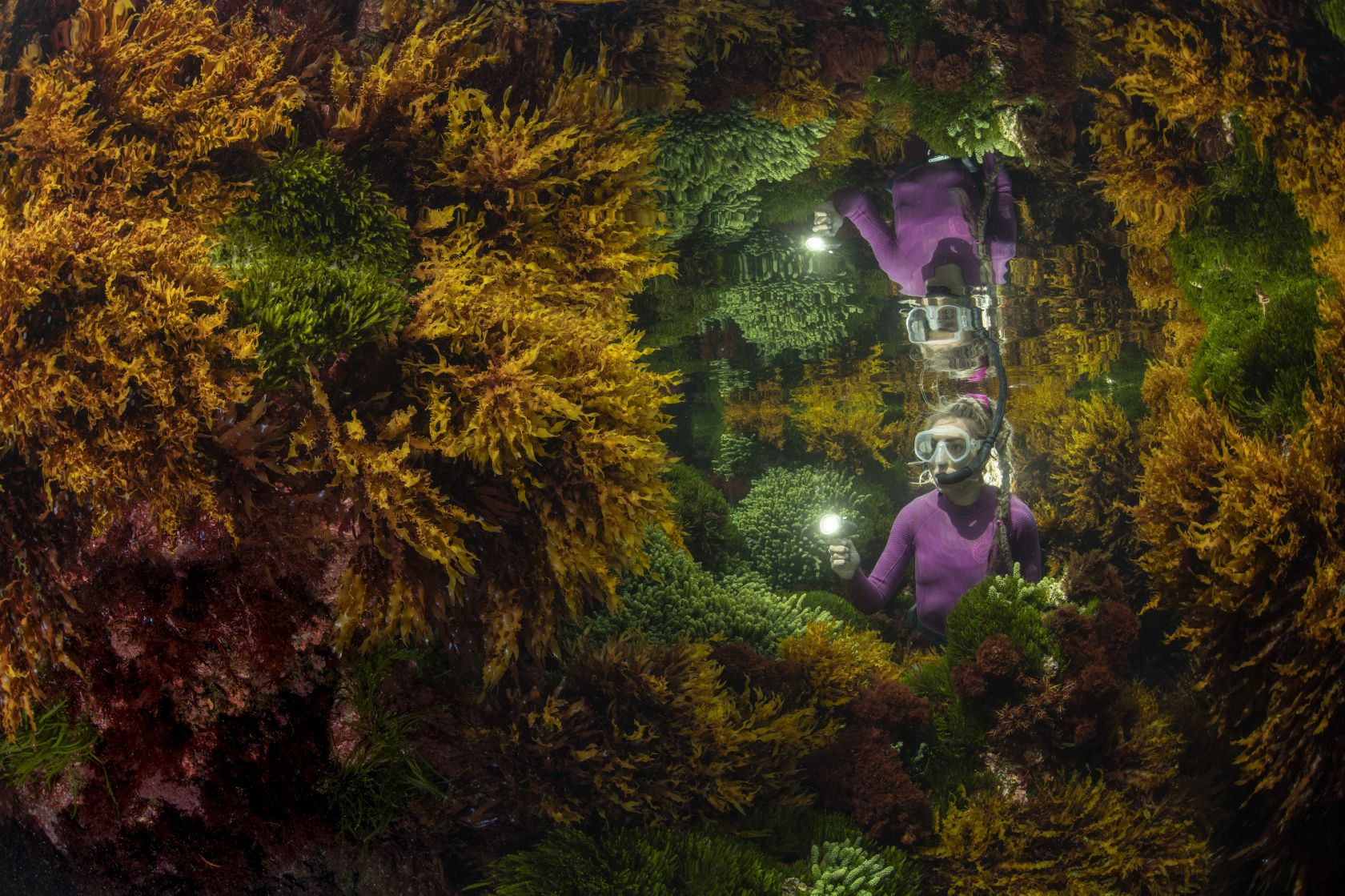 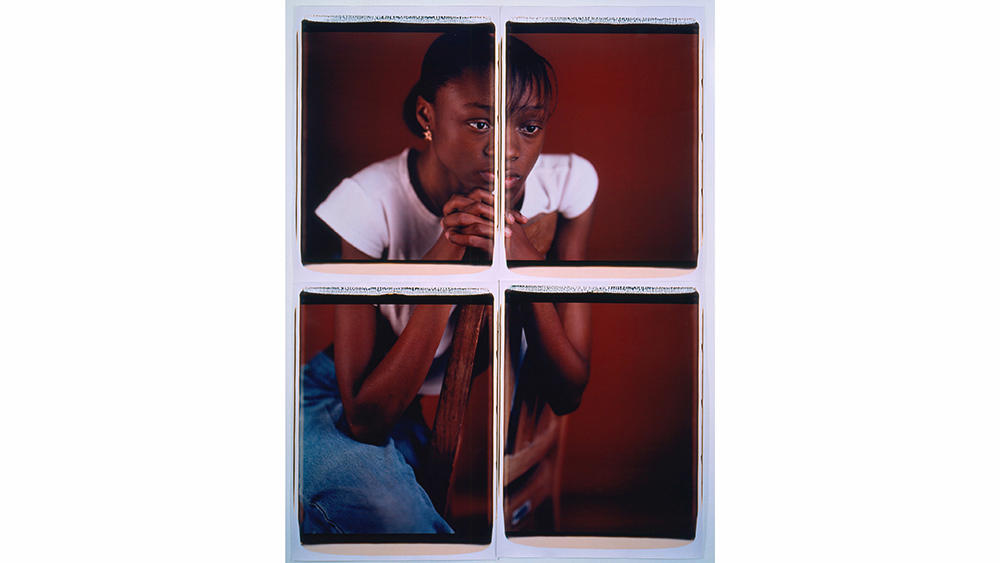 This image of a delicate seahorse dragging a face mask taken by Greek photographer Nikos Samaras in the waters of northern Greece went viral last week.

This image of a delicate seahorse dragging a mask in the waters off northern Greece was nominated for the 2021 Ocean Photography Award. Greek photographer Nikos Samaras captured the photo viral. pic.twitter.com/wwDj1FZWEJ

The photo was selected from among 3,500 other photographs to be nominated for the 2021 Ocean Photography Award, and also earned Samaras a nomination for Conservation Photographer of the Year.

“A seahorse clings to a face mask (in Stratoni, Greece)” received the 2021 Ocean Photography Award.

For the underwater photographer Samaras, his passion for photography is such that his work is not work.

For him, it is “his passion to constantly observe everything around him for inspiration”.

He said, “Maybe today is the day you will find that little detail that would make anything special. “

And that is exactly what the now famous seahorse photo of Samaras has done, drawing attention to the global problem of marine pollution, which has been further exacerbated in recent times by the sheer volume of medical waste that unfortunately ended up in the ocean.

Single-use masks and gloves have washed up on shores and litter the seabed, with an estimated 1.6 billion disposable masks entering the ocean in 2020 alone, which will take 450 years to biodegrade.

Disposable mask waste is said to have already created a mass of plastic waste about 7% the size of the Great Garbage Plastic Patch – a mass that continues to grow. Nicholas Samaras is an award-winning photographer and one of the most passionate and engaged underwater photographers in the world.

His love and dedication to the sea and its creatures, combined with his efforts to showcase the beauty of the marine world with its aesthetic unique to those of us above its surface, have cemented its reputation both in Greece and around the world.

For Samaras, failure and abandonment is not an option.

“A man can turn the world upside down, improve himself, develop new talents, do anything to develop and meet any challenge,” he believes.

“The most impressive thing about the sea is the continuous movement and evolution, its ability to heal and create life,” says Samaras.

“What amazes me the most is that even though I often dive in the same place, the sea gives me something new to photograph.

Samaras has won numerous international prizes for his photographs, including the Festival Mondial De L’Image Sous Marine, the Annual International Scuba Diving Magazine Competition (United States), the SDAA / MIDE international competition “Through the Lens”, “Our World Underwater ”International Underwater Photography of the Year, One Eyeland’s“ 10 Best Wildlife Photographers in the World 2021 ”and many more.

See more beautiful photographs of Samara on her website: https://underwater-photography.gr/

Previous Artist renderings of the new Clippers arena: The Intuit Dome
Next How a century-old classic cocktail still makes a splash