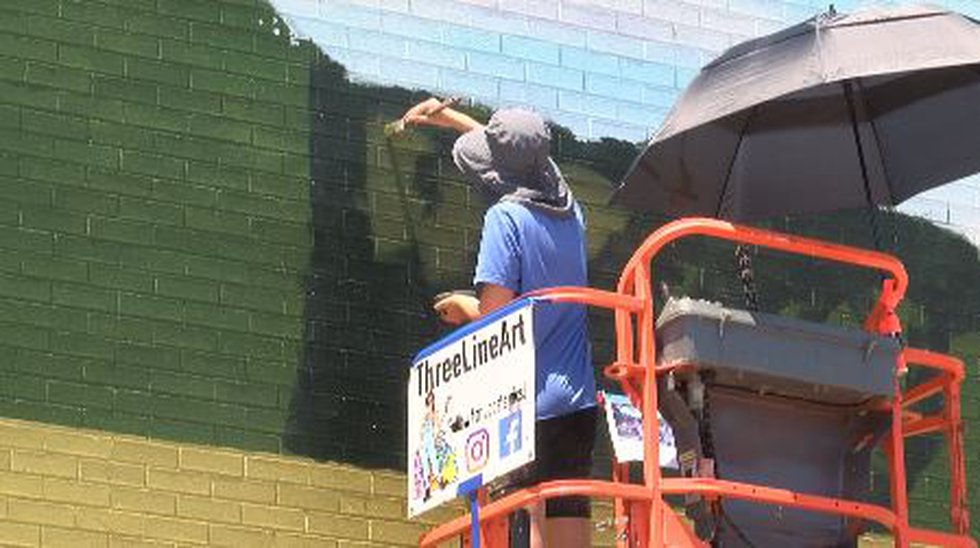 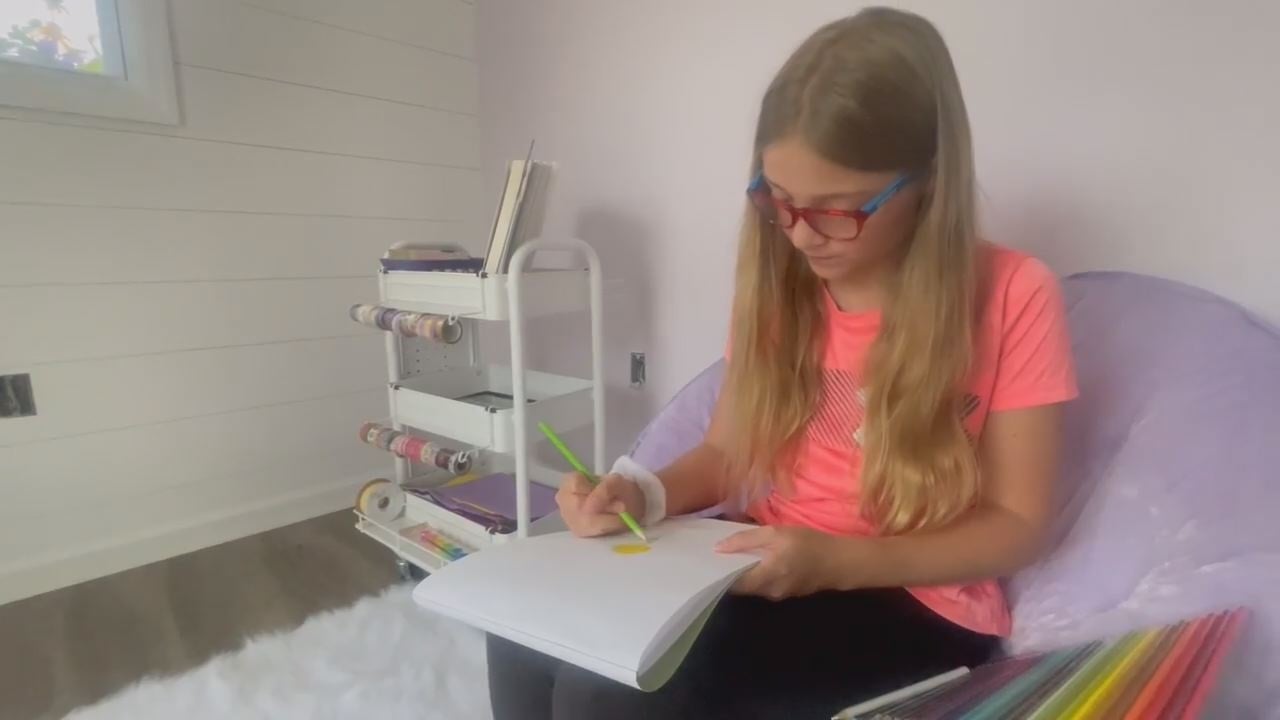 After years of selling prints online, at local stores like Atticus Coffee & Gifts, and curating pop-up shops in the Interior Northwest, Chris Bovey is bringing Vintage Print to the Garland District.

“It’s kind of like being a parent, you’re never really ready,” Bovey said.

However, he decided that if he could find a place in the Garland neighborhood, the universe had to tell him to jump.

He contacted Katherine Fritchie, owner of the Garland Theater and other buildings in the neighborhood. Excited at the prospect of bringing Bovey to the neighborhood, Fritchie showed him a space two doors down from the theater. She had held the building vacant for years, looking for the right tenant.

“Then I arrived,” Bovey said.

“One of the reasons I wanted to bring Chris up there is that I really want to support the arts — it’s so important to me,” Fritchie said. “It’s a great little neighborhood and…I think Chris is going to be really successful.

“On the one hand, Chris has a very good following, and I think it’s important to have more road traffic in the Garland area. It will really help bring more people and a vibrancy to the neighborhood that… the Garland area needs more of. I hope we can support more arts-type businesses in the future.

Bovey shared his plans for the store and Fritchie kept saying yes.

“She’s been the best owner in the world,” he said. “With any new business like this, it’s terrifying. But she guided me through my fears. She wants more for this neighborhood, and she knows that (I am) the right person to do it.

At 914 W Garland Ave., in the former Cooney Law Office building, Bovey’s store will draw design inspiration from boutiques like Hatch Show Print in Nashville, Tennessee. In addition to Bovey’s signature prints in an ever-increasing variety of media, the store will offer visitors the option to print the designs of their choice.

Over the years, Bovey was able to grow organically and incrementally, first with prints, then gradually adding clothing, accessories and an ever-growing list of items.

When asked about Bovey, Terrain executive director Ginger Ewing said the biggest mistake most artists make when changing their sales approach is doing too much, too soon.

“He’s been able to learn as he goes and be very smart about the choices he makes, and he’s created a really good foundation for himself,” Ewing said of Bovey. “Also…the irony of it all is that, in the process, he became an icon by celebrating the icons of our city.”

Bovey’s work, said Melissa Huggins, executive director of Spokane Arts, has made him an icon beyond the local art world.

“People recognize his work…in the wider community,” she said. “He’s…always exploring new things, and I think that’s so important not only to growing as an artist, but also to maintaining a brick and mortar store…You always have to be refreshing and reinventing and… change over time…it suits him well.

“It makes perfect sense for him to go brick and mortar.”

For Bovey, the move is not limited to sales.

“One of the big things I want to do is bring families back to the Garland neighborhood,” he said, explaining his intention to provide another space for families to come together.

“And that’s exactly what Spokane needs most in terms of cultural spaces,” Huggins said. “When (Spokane Arts has) a booth at community festivals … we get questions from people who are basically like, ‘I want to take my kids to arts. Where are we going and what are we doing?

“Spokane needs spaces… where people can go and experience and try something, and we need that all over the city, right? We can’t just have these spaces downtown; they must also be in other quarters.

While the renovations are just beginning, Bovey hopes to open the store between late summer and early fall.

Previous An ode to Paul McCartney, for his 80th birthday
Next A photographer captures a strange blue spiral of light in the night sky A college town church is changing the way biblical characters are depicted in stained glass. …