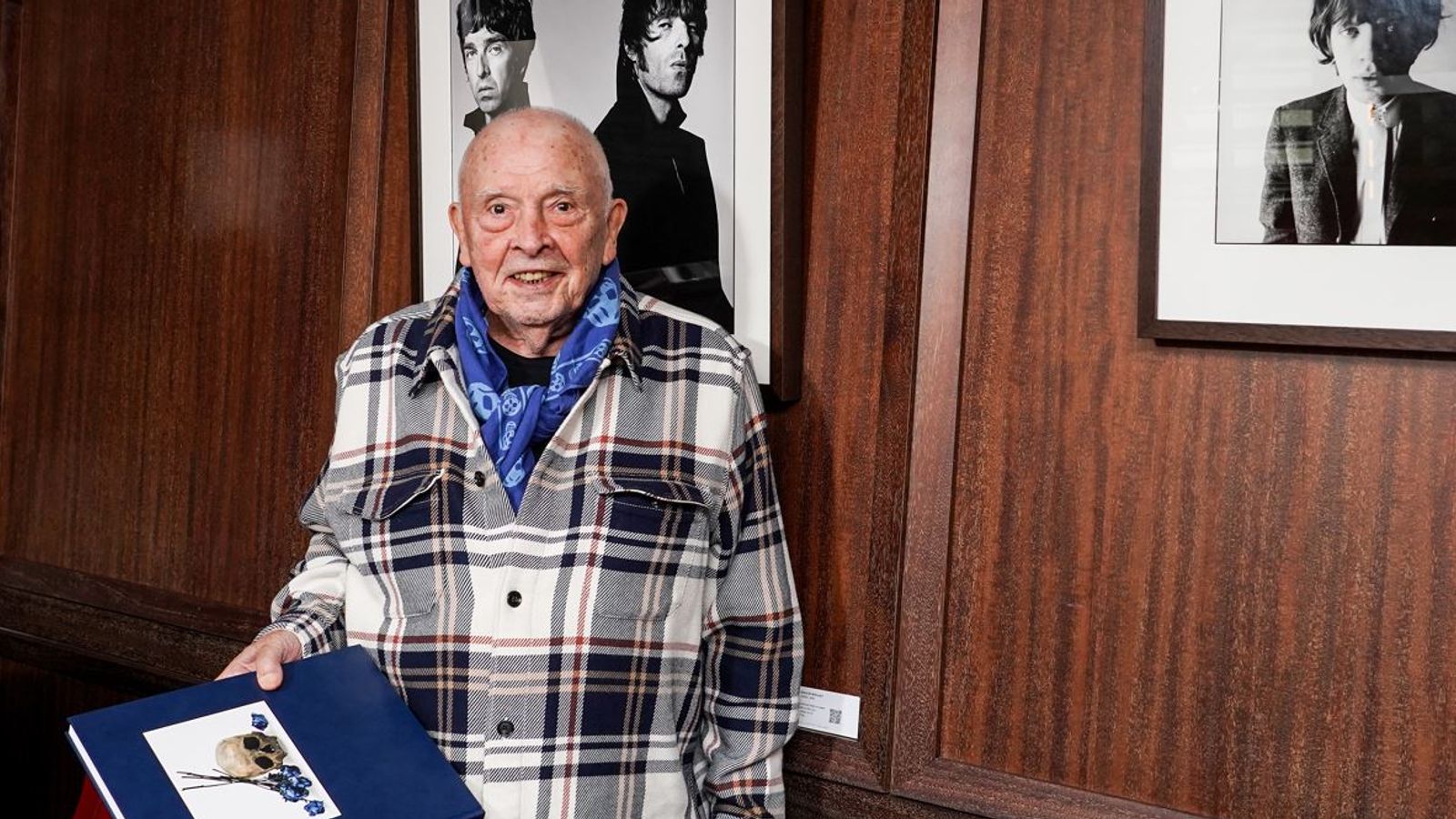 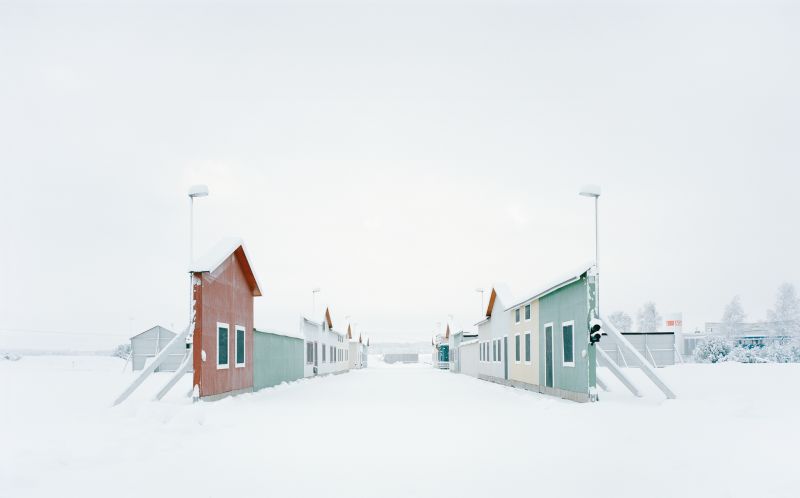 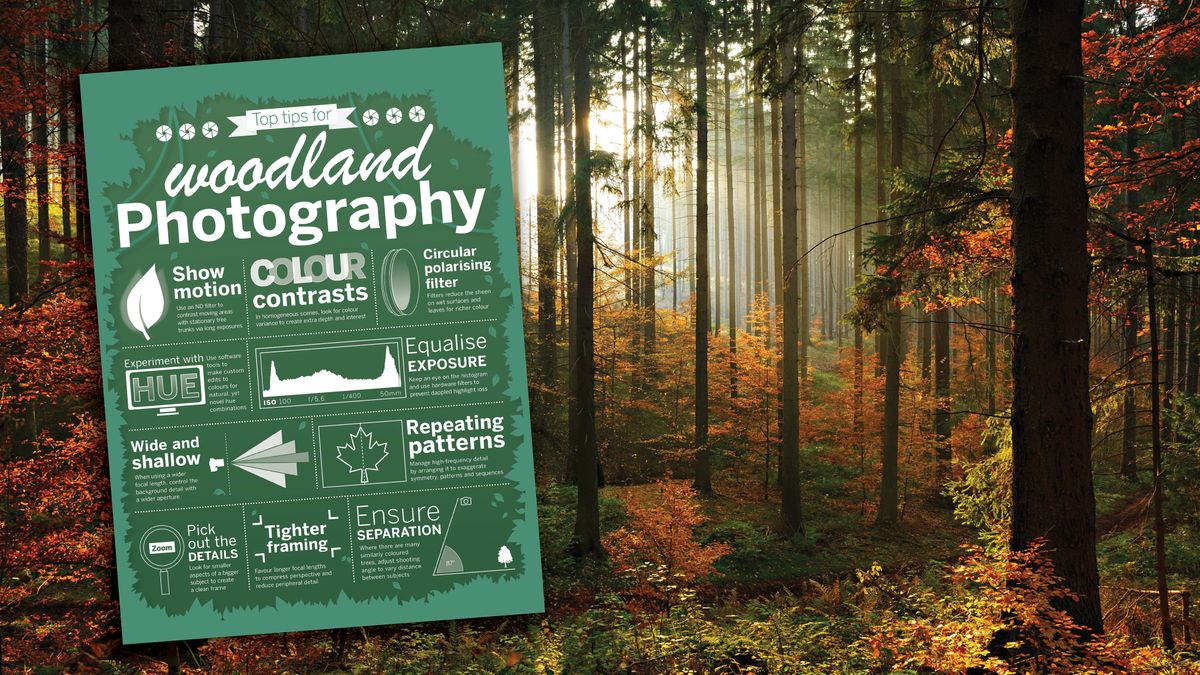 For self-taught Moroccan photographer Ismail Zaidy, creating images is a family affair. In 2018, Zaidy started a project called 3aila – which translates to “family” – with his younger brother and sister, who often help him think through the concepts and ideas behind his shots. “I started taking pictures about two years ago before I finished college,” he recalls. “My mother was a photographer, so something erupted inside me to continue the same.”

But without a camera or a studio to shoot, Zaidy climbed onto the roof of his house with his SamsungS5 and cast his family as role models. “I started taking photos of my surroundings from upstairs on my balcony. After a while I started to take it more seriously, using the means at my disposal to develop and grow. .

Four years later, his images have gone beyond the limits of his home, beyond the borders of Morocco, and are exhibited all over the world. Renowned for his abstract qualities and minimalism, Zaidy pays homage to his familiar surroundings, the clothes he saw worn by women growing up in his modest hometown, and the colors of the Red City – also known as Marrakech, where he is born. “I found my style based on the celebration of colors, (but) I encountered difficulties in the absence of filming locations and the expensive models to manage,” he explains. “However, I tried to circumvent the difficulties by photographing according to what I had. I discovered that I had everything I needed near me: a family that believes in my thoughts and a roof where the sun never sets.

Despite the upbeat palette of pink, blue and white, there’s a message, a tension lurking among her frames – a warning not to overlook what we already have. “I try to shed light on certain subjects: the lack of communication, the distance between siblings and their parents, family estrangement are problems that affect many but are rarely talked about,” he says. “I try to deal with this question poetically throughout my work, showing that family is one of the most precious gifts in our lives.”

Striking in their awe-inspiring beauty, Zaidy’s photographs are dreamlike, blurring the lines between reality and the otherworldly – ​​the North African sky serving as a backdrop that makes anything seem possible. As a man of few words, Zaidy instead uses his camera as a tool to communicate. “I use photography to express my inner point of view on subjects that I cannot express with words,” he says. “Most of the time I don’t like to talk too much, so the best medium I have explored and found to express myself is through photography and imagery.”

Previous Swedish visual artist Jocke Larsson launches NFT “Dreamcatcher” collection to inspire people to chase their dreams
Next A good drinker, “gentrified” and with a dream he will try to achieve a second time

how i took portrait photography to the streets of Parramatta