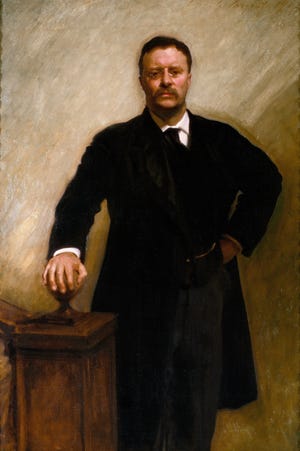 As a special edition of this exhibition, Strauss & Co has produced a video with the South African artist Marie Sibande in conversation with art scholar Arisha Maharaj and Head of Visual Arts, UJ, Gordon Froud as they discuss his work on the current Strauss & Co.

Mary Sibande was born in Barberton, South Africa in 1982 and currently lives and works in Johannesburg, South Africa. Sibande graduated with an honors degree from the University of Johannesburg in 2007 following a fine arts degree from Witwatersrand Technical College, Johannesburg in 2004. Notable awards include the Helgaard Steyn Prize for Sculpture in 2021; 2017 Smithsonian National Museum of African Arts Award; the University of Johannesburg Alumni Dignitas Award in 2014 and the Standard Bank Young Artist Award 2013 for visual arts.

In 2022, a personal exhibition of works by Sibande entitled The Red Ventiriloquistwas presented by the Musée d’art contemporain de Lyon in Lyon, as well as an exhibition of unpublished works entitled A red flight of fancy at the SMAC Gallery, Cape Town, South Africa. Previous solo exhibitions include I separated at the seamsat Somerset House in London, UK and Marie Sibande at Columbia University’s Leroy Neiman Gallery in New York, USA, both in 2019; Purple will rulea traveling exhibition presented at the Grahamstown National Arts Festival in Makhanda (formerly Grahamstown) in 2013, at the Iziko South African National Gallery in Cape Town, at the Standard Bank Gallery in Johannesburg and at the Léon Dierx Museum in Saint Denis in Reunion, all in 2014 ; Long live the dead queen at the Museum of Contemporary Art of Val-de-Marne in Paris, France (2013); and Mary Sibande and Sophie Ntombikayise take center court at the Spencer Museum of Art, University of Kansas in Lawrence, Kansas, USA (2012).

Sibande has exhibited her work widely in group exhibitions and biennials, including the 54th Venice Biennale, as part of a group presentation for the South African Pavilion titled Desire, Narratives in Contemporary South African Artin Venice, Italy (2011).

Dorothy Elvery was born in Greystones County, Wicklow, Ireland in 1886. At the age of 14 she began studying figure painting at the Dublin Metropolitan School of Art and the Royal Hibernian Academy. In 1910 she came to South Africa to marry Dr Hobart Kay who later became a district surgeon in Port Elizabeth. She was a founding member of the Society of Arts and Crafts of Eastern Provence in 1918. She regularly participates in the collective exhibitions of the Society. She was represented at the British Empire Exhibition in London in 1924 and was elected a Fellow of the Royal British and Colonial Society of Artists. Two years later, after exhibiting at the Dominion Artists’ Exhibition in London – where Queen Mary bought one of his prints, Romance – Dorothy Kay began illustrating stories for the Scope magazine, producing over 2000 illustrations for the magazine over the years.

In 1940 he was commissioned by the Union Government to paint war subjects, and several other commissions followed, such as the two large panels for General Motors, South Africa, a mural for the SABC in Grahamstown and two murals for the Reserve Bank in Port Elizabeth. She became best known as a painter and portrait painter, producing many original self-portraits, family portraits and 23 official portraits of the mayors of Port Elizabeth, as well as several insightful works depicting people at work. A master engraver, she produced more than 44 engravings during her career. Retrospective exhibitions followed in 1965, 1966 and 1982 after Dorothy Kay died on May 13, 1964 at the age of 77. His daughter, Marjorie Reynolds wrote Dorothy Kay’s biography, All. You Do is a portrait of yourself in 1989, and in 1991 she published Dorothy Kay’s Memoirs of the Elvery Family.

Take a virtual tour of the exhibition:

The exhibition is open to the public from Monday to Friday next week. Don’t miss this opportunity! 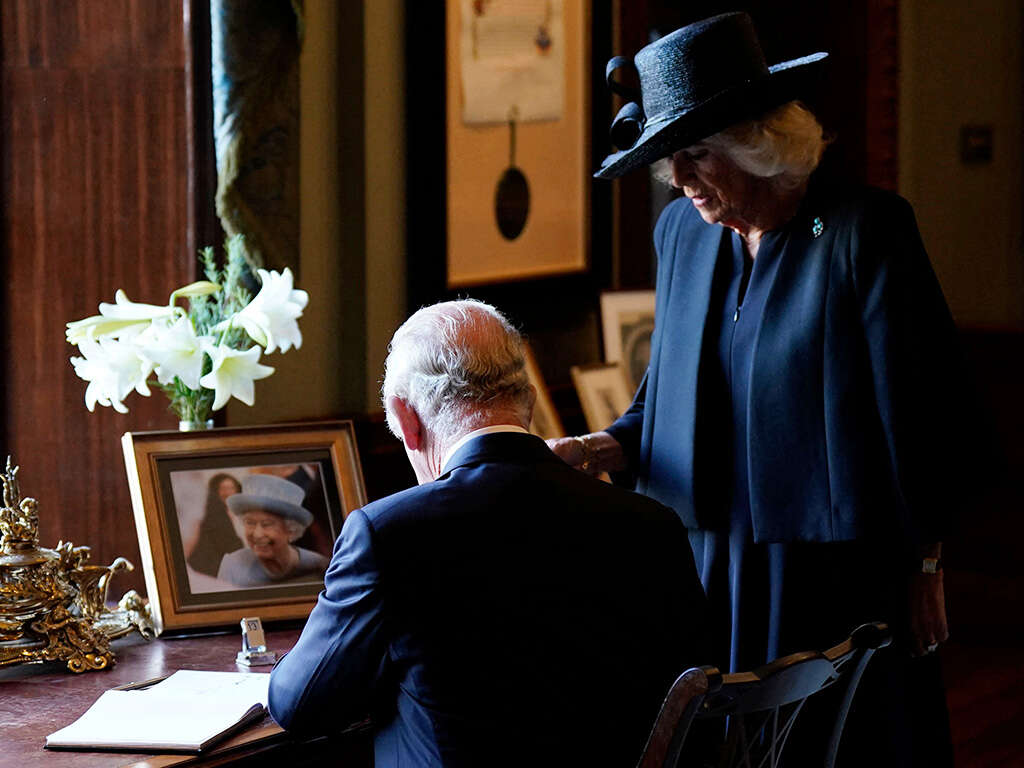