What is Dazzling Camouflage?

Wesley Williamson August 1, 2022 British Painter Comments Off on What is Dazzling Camouflage? 2 Views

Windsor Castle ‘intruder’: Who was the last person imprisoned under the Treason Act 1842?

In the 21st century, dazzling camouflage has moved from maritime warfare to a less destructive realm: automobiles. As celebrities often hide in plain sight behind weird hats and chunky tints, automakers wrap test-model cars in skins that have intricate patterns to hide the true contours and lines. Headlights and grilles are usually covered in things like vinyl, rubber, and tape.

The swirl and zigzag patterns act as visual noise to disguise the real design. Swirls, random calligraphy patterns, asymmetrical checkerboards, and harlequin design, among others, are widely used by BMW, Range Rover, and Ford to hide their upcoming cars from eager eyes and lenses. “We like to save the close-up for when things come out nice and pretty,” said Chevrolet engineer Andrew Farah, as quoted by Autoblog.

In fact, brands go to great lengths to ensure that their upcoming plans remain under wraps. From renting out racetracks under a fake name to hiring security teams that scour the entire area for hidden cameras, a lot goes into the process. According to a report by Forbes, automotive spy photographers can earn between $300 and $10,000 for such spy photos. While camouflage paints don’t hide everything, they at least prevent cameras (and the naked eye) from making out a car’s finer details and cuts. 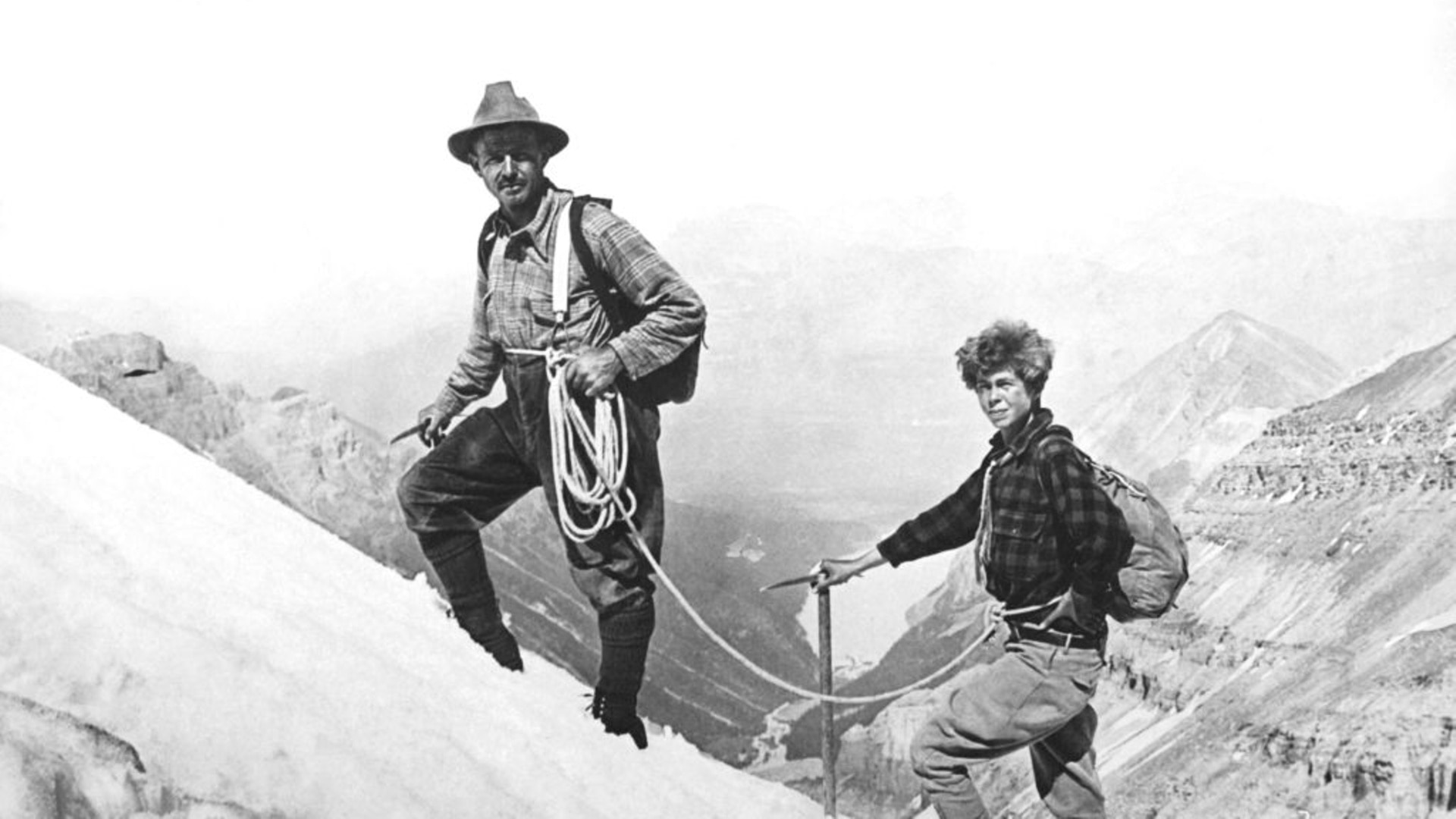