Wesley Williamson August 7, 2022 Bartender Comments Off on What It’s Really Like To Work In A Restaurant Kitchen On Summer Dog Days | Pamela’s Food Service Diary 8 Views 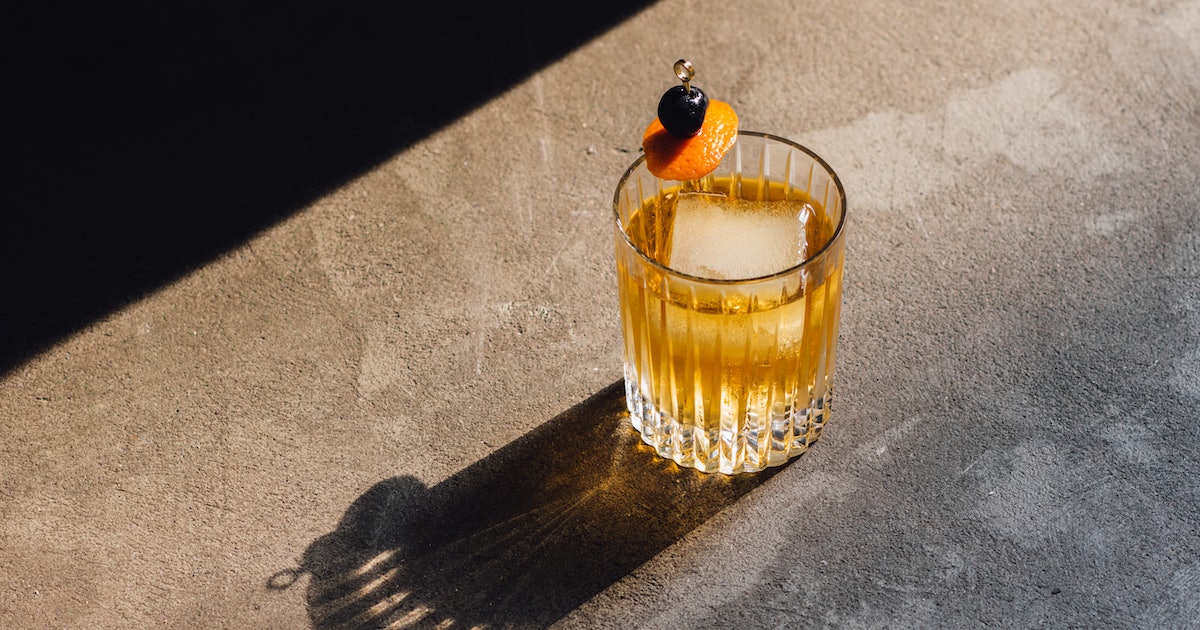 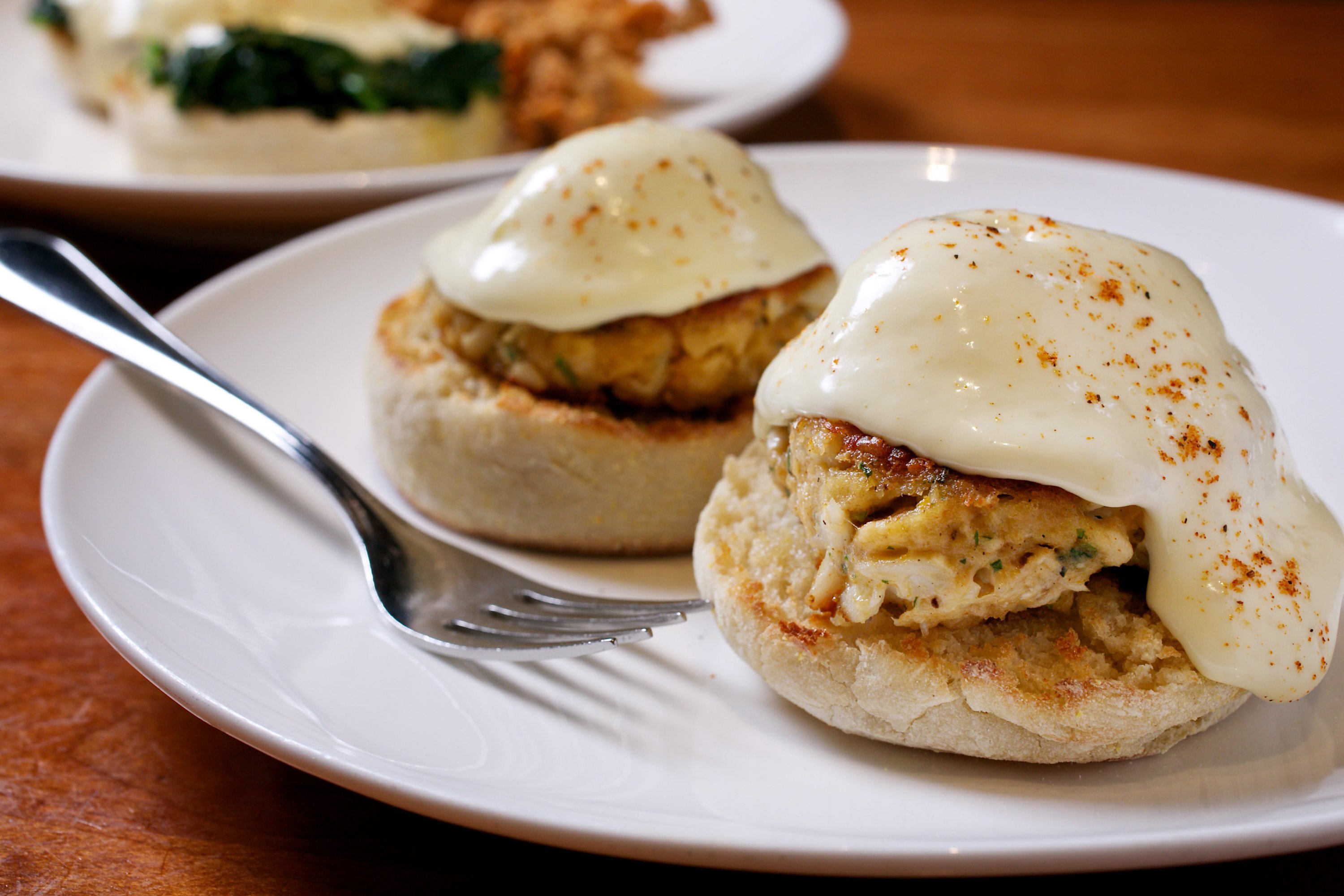 STATEN ISLAND, NY – By the time August rolls around and the sycamores shed much of their bark, summer is over by my standards. In terms of memory, summer never ends – especially if it’s an uncomfortable, almost silly summer serving a restaurant. I remembered this while working as a guest bartender at Doc Hennigan last Tuesday night.

Yes, pull up a bar stool – because I can tell you stories of my restaurant career during the season’s Dog Days from inside four walls. And let’s just say, warmth builds character.

In our mid-twenties, my husband David and I ran the Hillside Swim Club franchise in Travis. One day when temperatures reached around 110 degrees inside this hut with the grill and fryer running, the only source of coolness was the walk-in box. Staff took turns standing amid kegs of beer and crates of beef patties to soak up some of the cold.

While not the place for kitchen grunts to use the pool, this beautiful, chlorinated thing beckoned them. The manager at the time said one night if we wanted to swim we could do it. Nobody accepted the invitation. But after a period of 14 hours a day, like this time we are in right now, I couldn’t take it anymore. After closing the snack bar, I climbed down from the diving board fully dressed and sat for a while at the bottom of the pool. And it was a great reward.

The following summer, when we had both the Hillside concession and our American Grill restaurant in West Brighton, I chose to work in the air-conditioned dining room at 420 Forest Avenue. It looked like the best end of the stick for working in a covered restaurant in heels and a suit.

Yet when the sun baked Staten Island to 100+ degrees, back home there would be a contest between the exhaust, the front door opening, and the cold air being pumped into the building. Hot air has always won in the kitchen and that’s when I learned that my fellow chef couldn’t stand such hell. Down, down, the leader would go, like a mighty oak tree.

The first time it happened, our salad vendor, Cirilo, calmly approached me in the dining room. It was a busy Saturday night and still early. Dressed in checks and an apron, Cirilo waved his hand side to side towards my neck and said something like, “Chef…he no mas.”

Indeed, our top guy was “no longer” for the night. His six feet or so were on the floor as a dismayed kitchen crew stared at his soaked chef’s body. In subsequent heat waves, we would joke about the incident, admittedly with a few nervous, restless laughs from the servers. As insurance for staying the night, we’d send a busboy to the grocery store across the street for Gatorades. It generally did the trick.

I’ll tell you about the time we had a rooftop fire one August at American Grill another day, like I did at Doc’s when I had my apron on.

Pamela Silvestri is editor-in-chief of Advance Food. She can be contacted at [email protected]