Artist asks city of Santa Monica to save his artwork 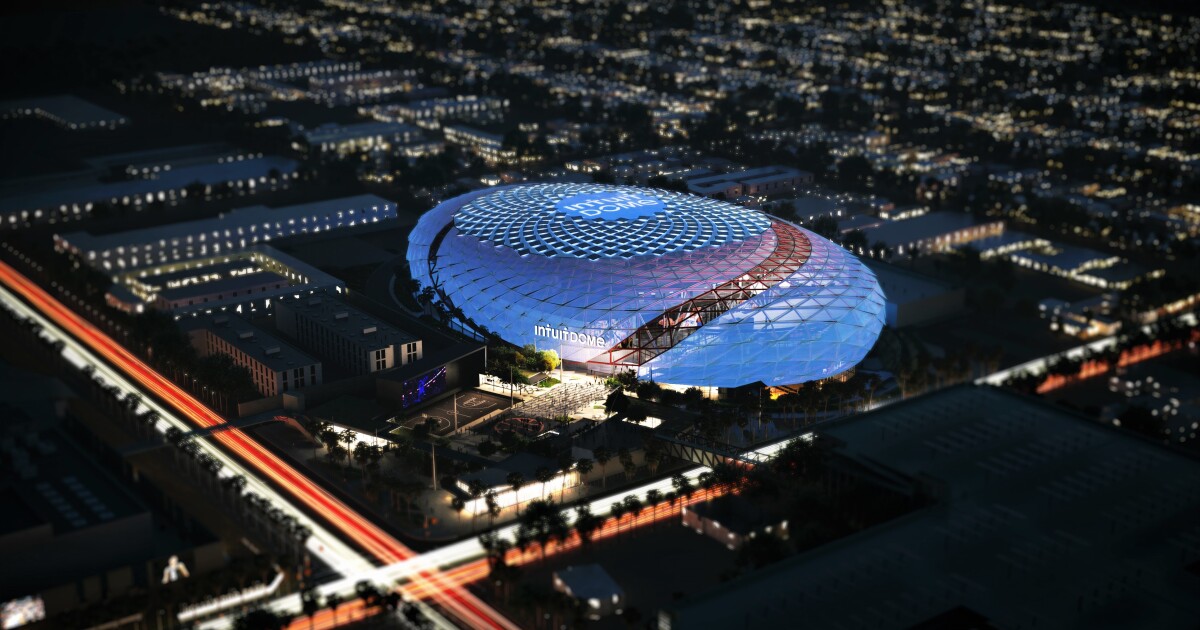 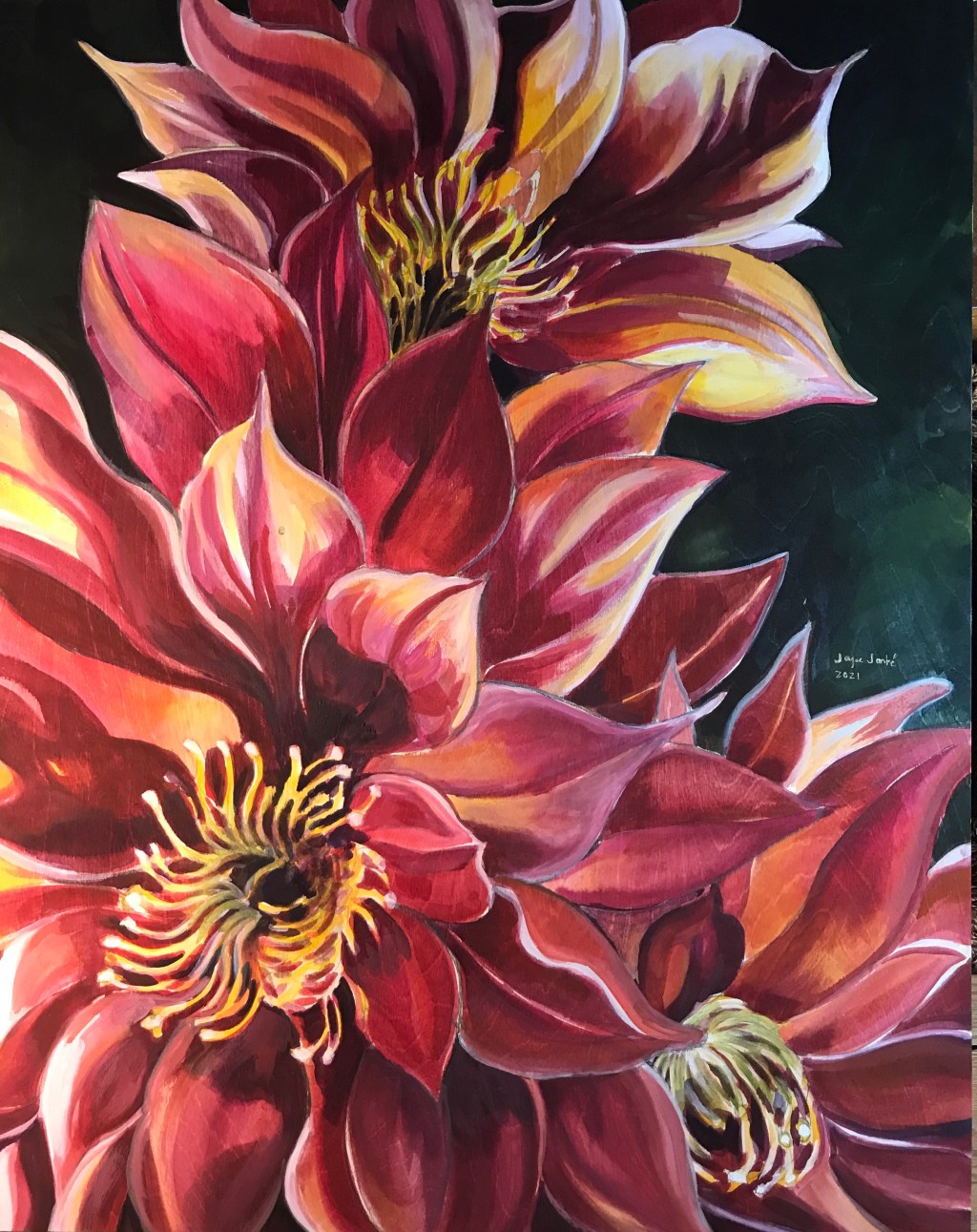 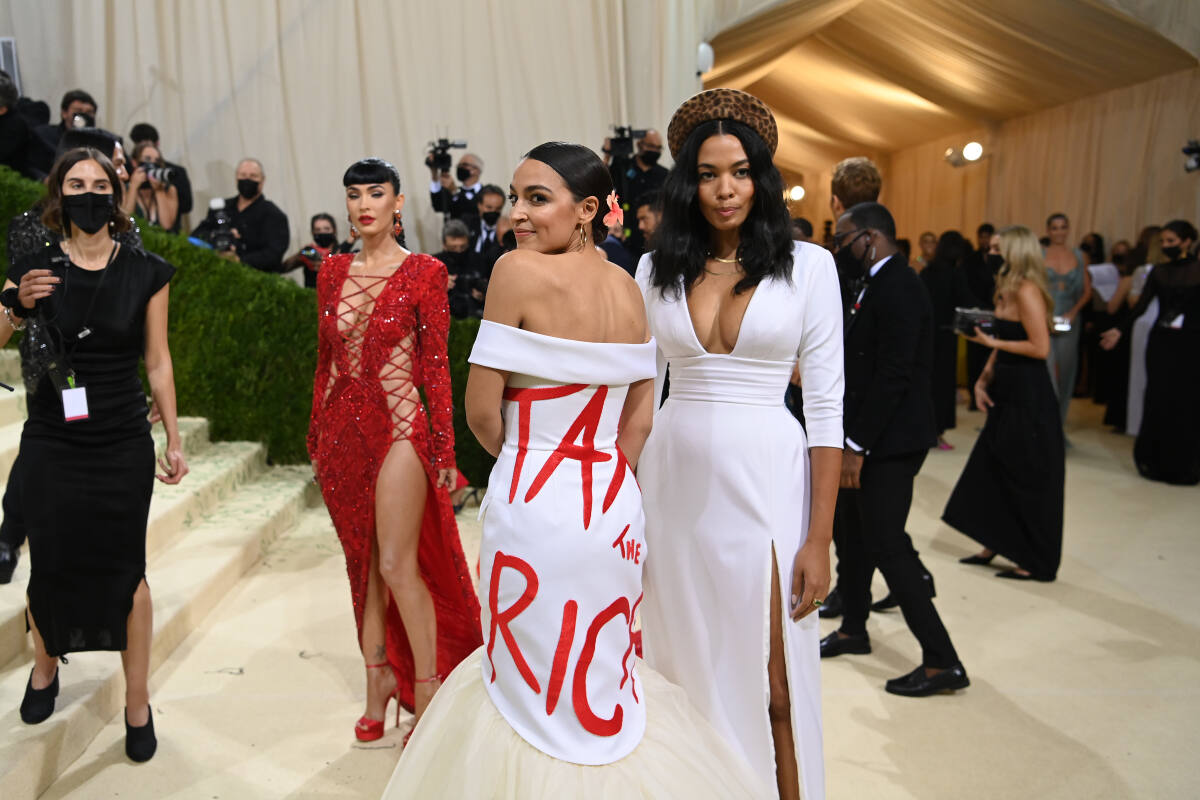 SANTA MONICA, Calif .– Santa Monica Pier is where Route 66 meets the ocean, but few people think of the world under the pier, with the possible exception of artist Manfred Müller, who in the 1980s was struck by the quality of the cathedral-like space. , where man-made pillars of wood and concrete stand against the constant force of the ocean.

Müller’s response was to create a public space installation called “Twilight and Yearning” which consists of three orange boats placed upright like sentries amid sand and waves.

“I brought a certain type of idea here that actually gives the citizen of Santa Monica, the citizen of Southern California, some idea of ​​the value of this element of life that is the ocean,” Müller explained.

“Twilight and Yearning” took five years to conceptualize and complete and Müller gifted it to the city of Santa Monica in 1998 with the agreement that the city would keep the job.

During the intervening years there have been many changes brought about by the elements. The movement of the tides half buried the boats in the sand and also took away the signs that were placed nearby explaining to visitors what the job was all about.

“We have to repeat this, otherwise it makes no sense,” said Müller. “You know, nobody knows what it is.”

Müller argues that the facility can be reactivated with a few simple things like motion-triggered LED lighting, new digital QR codes for the smartphone age and of course a fresh coat of paint. The graffiti on the orange boats was randomly covered with gray paint stains.

Despite Müller’s calls for it to be updated, the city of Santa Monica recently decided to withdraw the work citing safety concerns. Müller points out that the city has also posted signs indicating that the area is now closed to the public due to the pandemic.

The German-American artist has appealed the city’s decision and continues to call for the 23-year-old piece to be saved.

“Since the [installation’s] the burial in the sand created a danger and the site is not open to the public, the city could not accommodate [Müller’s] asks… During this appeal process, the idea arose to commission Mr. Müller to document the history of the project and to contextualize the themes in Twilight and Yearning… With the support of the city, the artist develops a documentation proposal to be presented online, and we look forward to seeing this materialize in the near future.

“… With a new description. But to reactivate everything, ”he said.

And as awareness of the environment and climate change continues to grow, with the right framing and restoration work, the three boats can continue to invite us to reflect on the importance of this space under the pier and the ocean to which we are all connected, Müller believes.

HARARE, Sept. 16 (Reuters) – If anyone doesn’t need to remember that banknotes are just …