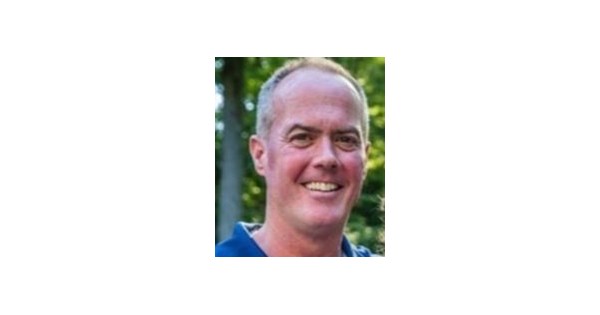 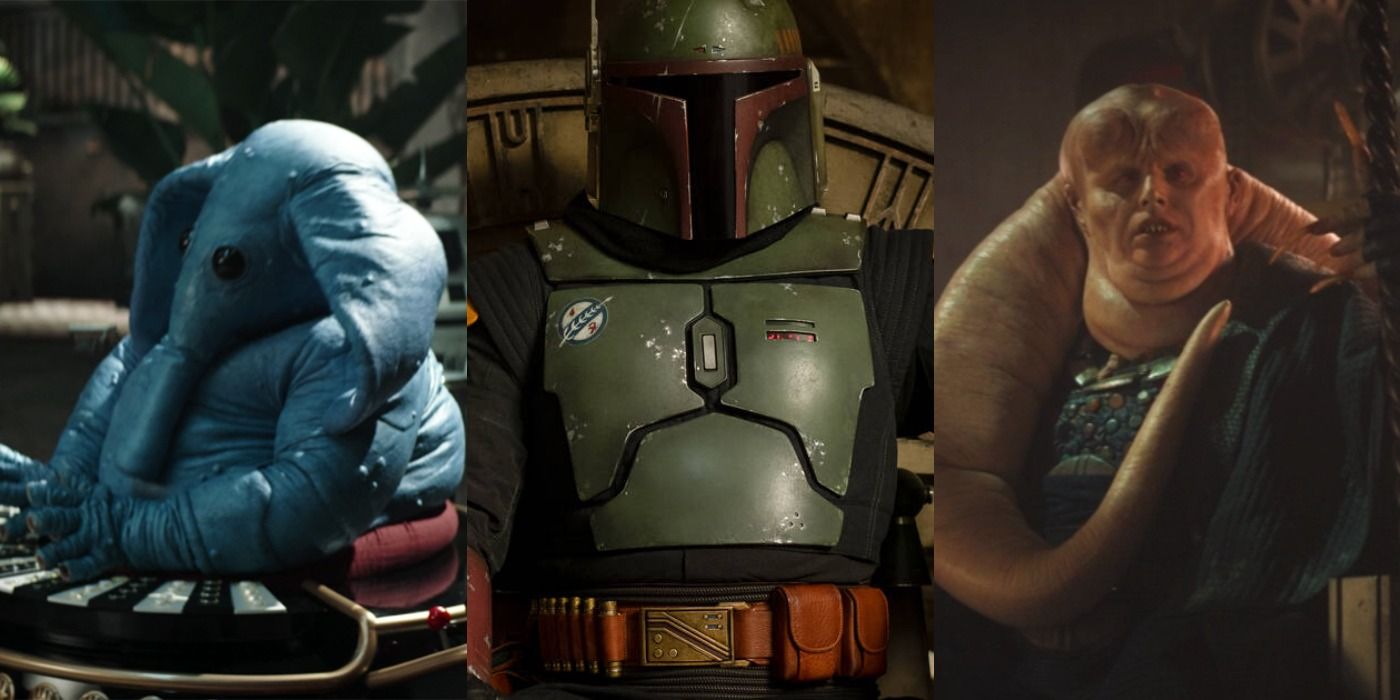 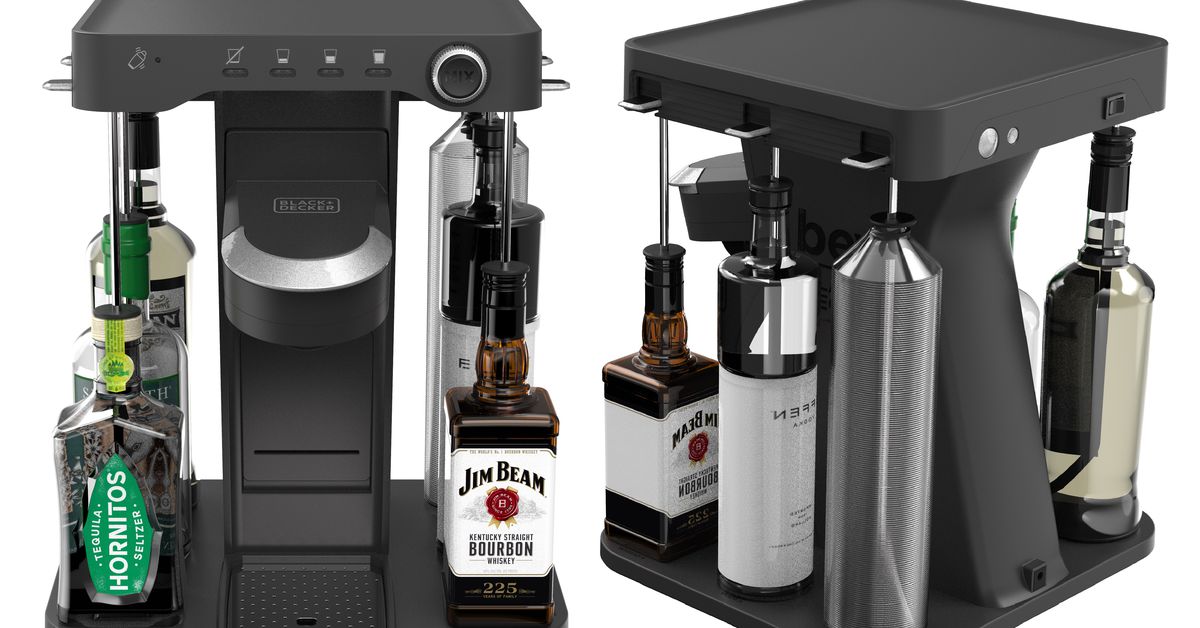 The weather outside is terrible, but the bar is far from lovely

Christmas is officially here in Edinburgh. It’s a time when love and family bonds must be rekindled, after weeks of alcohol-fueled freedom were wrested from students who were supposed to study for finals.

For the most part, time has passed from September until today, and life is starting to become our own again. No doubt, it’s a life far from normal. Where else in the world can you get drunk on a Monday night and feel perfectly fine when you wake up at three the next day? Despite all this wonder, I just have to say: you Christmas drinkers are stinky assholes.

For the bartender, Christmas is more about finding out that someone left a piece of shit in your kettle. It’s the ruin of a once heartwarming staple. As most of the country drinks from happy oblivion and wastes the money that should probably be spent on gifts, we bartenders serve you bastards.

The worst thing about Christmas for bartenders is the Christmas party. His fear lies in his uncertainty. Corporations and businesses are springing up out of nowhere to destroy periods of intense silence and expose the bartender to shocking views of humanity’s alcohol degradation. Their floppy Santa hats stand up like flabby, phallic symbols of the amount of excitement I feel seeing them arrive in my pub.

The Christmas party attendee falls into two distinct categories: the chic student and the overly stressed graduate trying to de-stress from a life filled with real responsibilities. Both are equally bad, and yet in their difference lies a symbiosis of suffering for the bar workers.

They arrive at the bar in horde, already drunk closely in a savagely expensive kitchen paid for by the good grace of royalty. Trying to take their order is as easy as asking your grandma’s ashes to flip. When you finally turn their attention away from the men they call “Monty” and “Joffrey” (I’m 100% serious here), in the Christmas spirit, they order 30 shots of tequila. They then retreat to every corner of the pub, spreading like imperialism that has built and maintains their vast bank accounts. 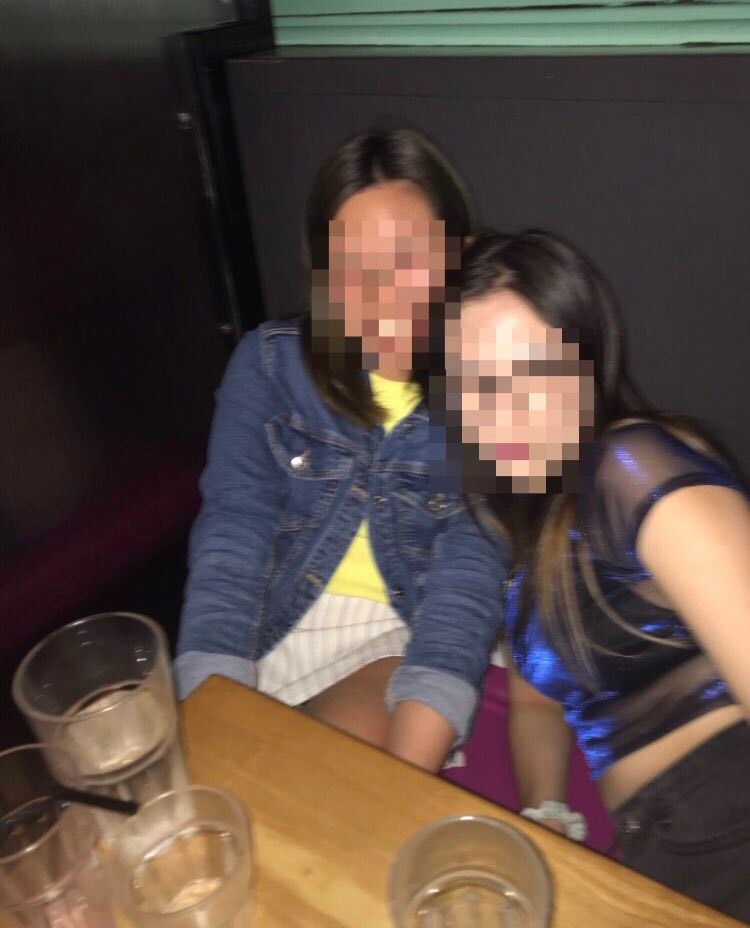 It is after their arrival that graduates with real jobs come to the pub. They come in as haunting reminders that this experience we call “united” will one day be over. The gaunt faces are clouded by the effects of true responsibility and trouble, but hungry for a last hint of joy.

Sadly, the bartender seems like the perfect punching bag for months of heartbreak. Pints ​​and G&T are swallowed like juice. These ghostly apparitions of former students gather around each other and talk about spreadsheets and other asexual things. The conversations about “Martha” and her smelly breath are foreplay before the true savagery of unleashed hatred can unleash itself.

Then the elixir of life settles in its amber glow. Classy students and ghostly apparitions that once were, are starting to mix. The bar becomes a maelstrom of festive joy, with Christmas carols gargling between bites of festively themed drinks. Brother-love declarations are shouted between posh boys whose fathers never taught them to love. The floor and bar become wasteland of spit and broken glass, ultimately resembling something akin to a snowy, perverted wonderland. Bags that once contained this “snow” are found among the piss-stained floors of the toilets. It really is a white Christmas. 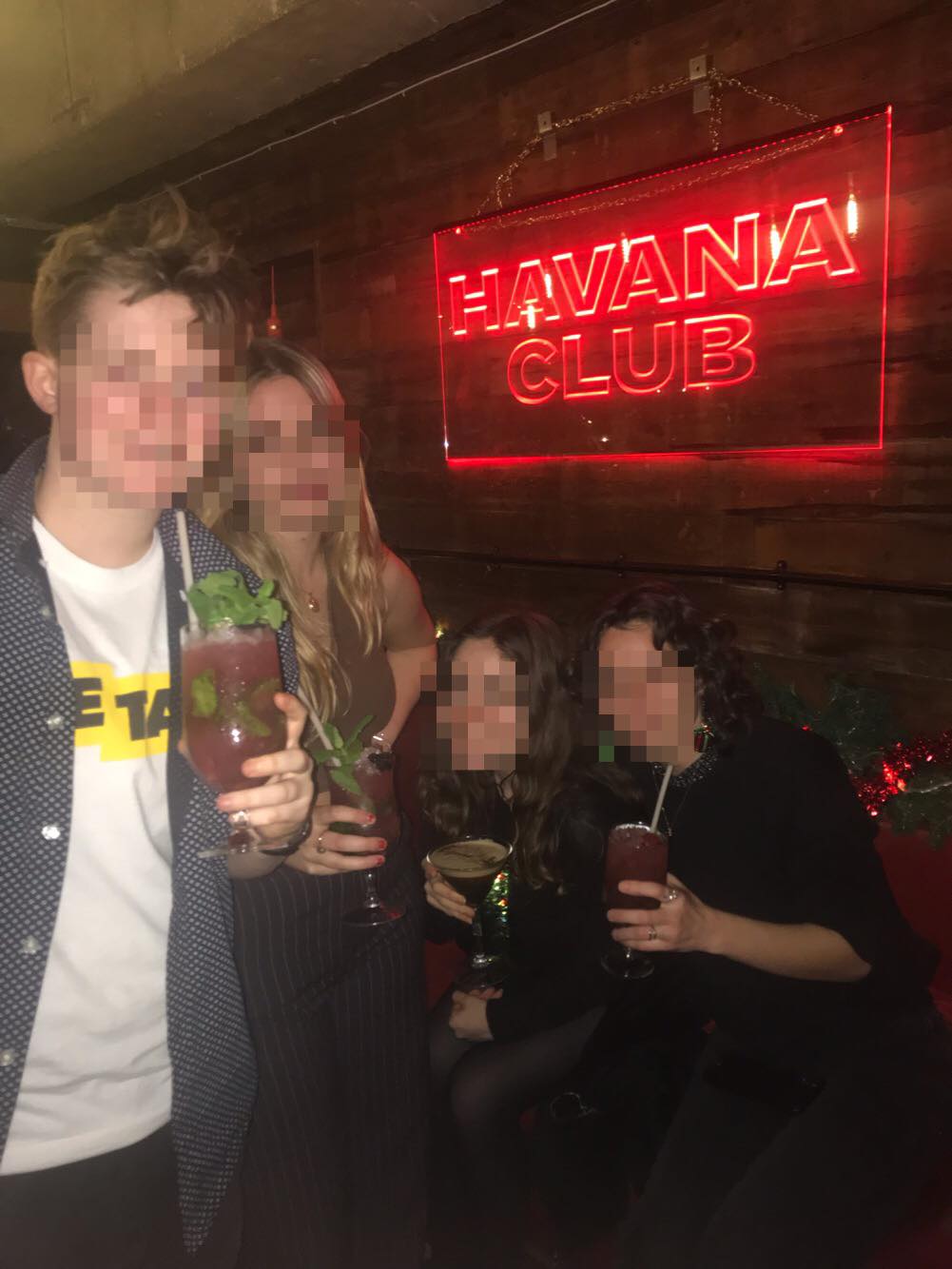 So as soon as these parties arrive, they are gone. It’s up to the students to continue their festive joy in the wonders of a crappy nightclub. Graduates fall asleep crying before another joyless day of work. Those who stay are those who still cling to the festivities, like the man and woman who have been staring at each other for months. Christmas finally offers the opportunity for two friends from work to make a mistake of drunkenness. As the bartender tries to clean up, we have to witness these mistletoe feasts, where hungry jaws open wide to drunkenly devour the faces of sought-after love.

As I witness all of this festive chaos, I begin to look forward to the night when my retribution can be applied. Where I can be royally pissed off at my own Christmas party. Only three shifts left, I tell myself, and then finally I can feel a certain sense of joy before Christmas.

As that hope begins to take shape, I watch the news and Nicky Sturgeon has announced more restrictions. Well I guess I’ll just go fuck myself. Merry Christmas wankers.

Related articles recommended by this writer:

• The barman’s controversy: The invasion of Fresh Edinburgh

Previous Short Reviews of Redhead Reel for the week of December 24 | To free
Next A Soft Touch: Artist Downs featured on Strand Show | News