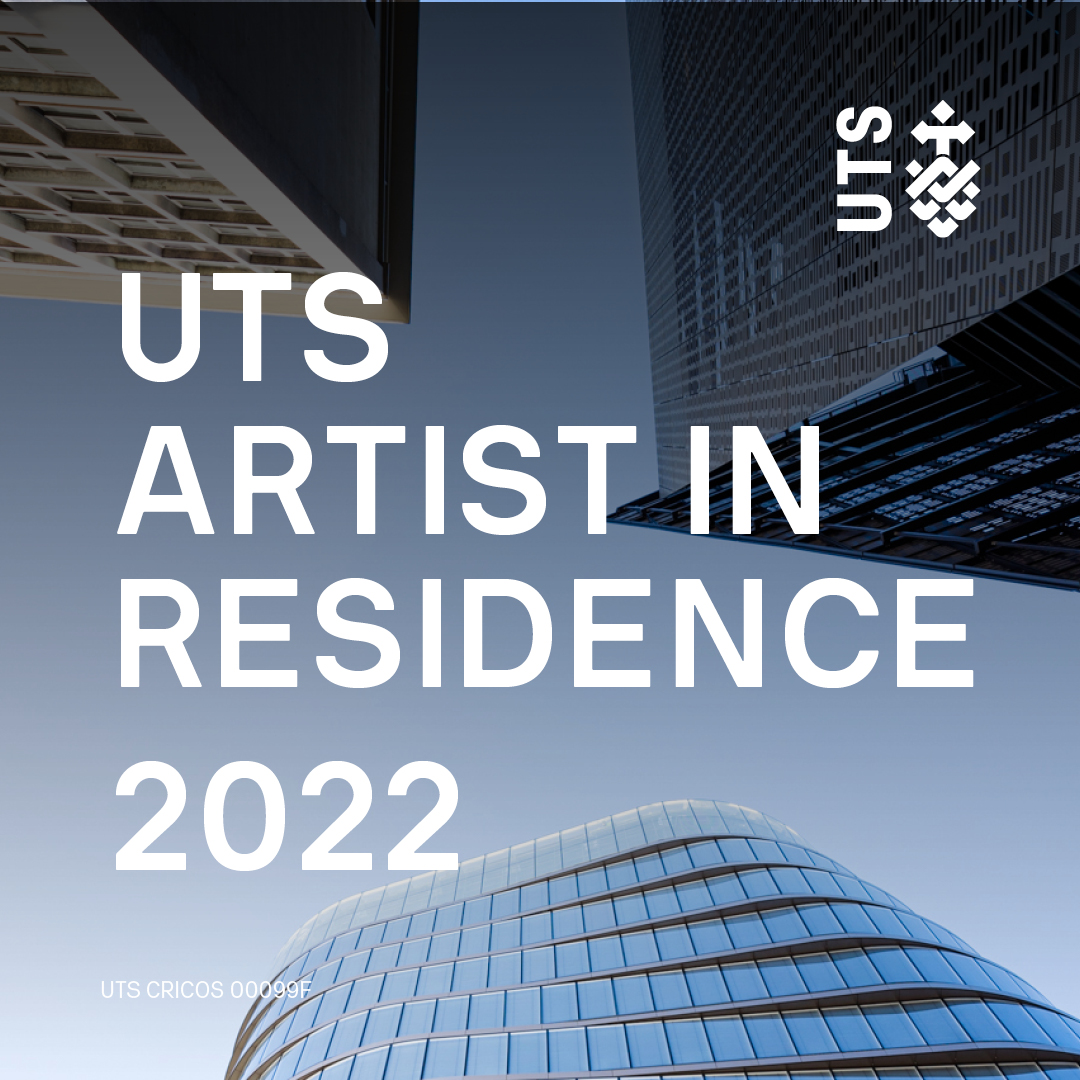 HARARE, Sept. 16 (Reuters) – If anyone doesn’t need to remember that banknotes are just worthless pieces of paper, it is the Zimbabweans: over a decade ago, they saw hyperinflation erase their currency and lead to the printing of 100,000 billion Zimbabwe dollar bill.

Zim dollars were scrapped in 2009, after inflation caused by rampant money printing under former President Robert Mugabe wiped out everyone’s savings and pushed millions into poverty.

Most of the banknotes ended up in the trash, but Zimbabwean visual artist Prudence Chimutuwah found value in old, unloved banknotes – using them to make art.

Chimutuwah wants Zimbabweans to look beyond the horrific history of inflation – considered by the International Monetary Fund to be the worst of all countries in peacetime – to see something beautiful in the bills. And, in the process, maybe recover from the trauma of that time.

“A lot of people, when they see old banknotes, their reaction most of the time (is to) get angry,” Chimutuwah said.

“I’m trying … for people to see the beauty of those old banknotes. So when someone looks at this piece of art they think ‘whoa’ and then they forget the pain that thing caused. . “

Her paintings capture the everyday life of women, depicted dancing, cooking, or in shiny and stylish clothes, with the old Zim dollar bills glued with glue to become part of the image.

Her figures are mostly blue, which she described as “a symbol of strength and domination”.